Hiding That Which Unites Us 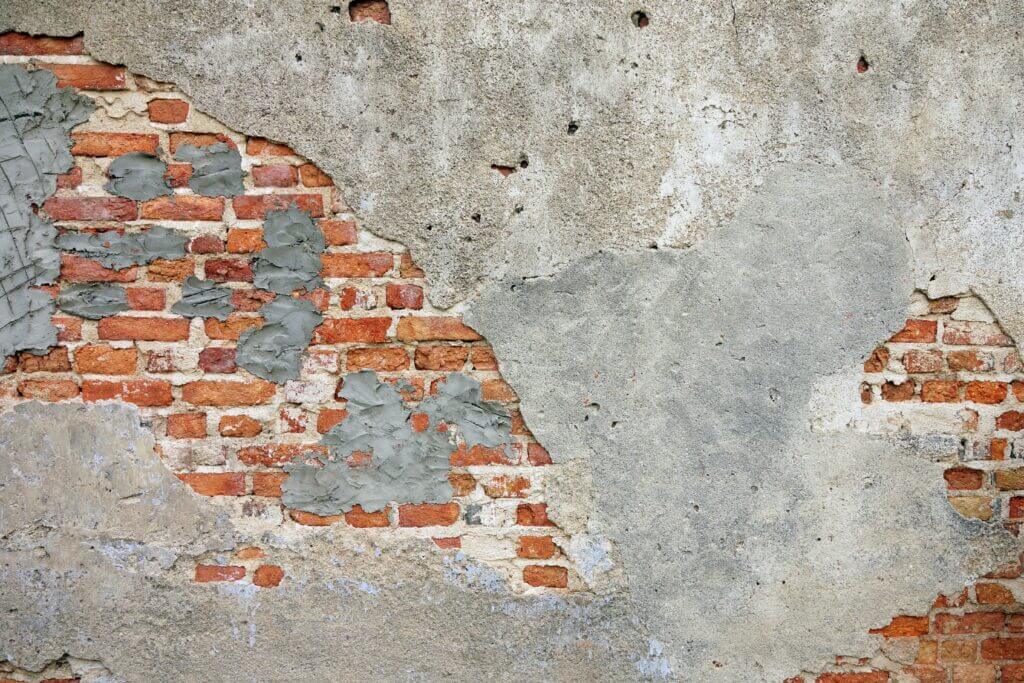 A specter haunts the West. It denies knowable, communicable truth and thereby threatens the dissolution of all community and the atomization of every individual. While variations of this specter have appeared in prior ages and indeed have never been wholly absent, today’s intelligentsia and masses alike have imbibed and manifest this specter to degrees hitherto unknown. Unless it is exercised, the specter of postmodernism will continue to poison us against each other and undermine the basis of our society while distracting us from questions of ultimate importance.

Postmodernism is a nebulous philosophy and impossible to universally define. Indeed, how can there be a “true” definition for a philosophy that doubts the existence of truth? For my purposes I consider postmodernism to be the belief that the subject projects part of himself into the object he seeks to know, which prevents him from being able to know any objective fact or value. Indeed, because every individual has different contingent characteristics (things like sex, ethnicity, age, class, etc.) every person sees every object slightly differently. It follows that man is not only incapable of knowing the truth, but because every individual gives the same name to an object that everyone else sees differently, man is incapable of communicating truth.

It is obvious that our contingent characteristics influence how we view various things: to wit, a poor and rich man will view a tax hike on the wealthy very differently. Every thinker has always recognized this. But postmodernism takes this truth further and asserts that a man’s contingent characteristics determine how he sees things. Whereas people in the past used to think that finding and communicating truth was laborious and difficult, postmodernists believe it is impossible.

But if there is no knowable truth because every subject projects him- or herself onto all objects, then there is no point in attempting to persuade another—indeed, this is impossible. Instead of arguing against opposing viewpoints, discourse is reduced to debunking the people that hold them. This approach to discussion and debate is at the root of the complete and utter breakdown of our political discourse. For example, instead of dispassionately discussing complex economic data, patterns, and trends when considering the wage gap, the experience of a working woman is often used as evidence. This destroys dialogue, for there is no man that shares this experience and therefore there is nothing a man can say to refute, counter, or even agree with what the woman says. The same is true for issues that involve class, race, age—that is to say, virtually every political and social question.

As important as this breakdown of discourse is—and social and political issues are significant—it is of secondary importance and distracts us from the primary issues. For example, we are all made in the image of God and no one’s income or lack of income changes that. We have all, young and old alike, sinned and fallen short of the glory of God. Christ offers us, no matter our tribe or ethnos, the salvation we need. And we will all die and stand before the judgment throne of God. At that moment none of us will be thinking about the melanin in our skin. Our gender will neither save nor damn us, and when we look on the face of God we’ll see clearly the ultimately arbitrary divisions of language and culture.

The most pernicious poison of postmodernism is that it hides the fundamental fact that the things which unite us are far more important than the things that divide us. African-American and Caucasian citizens may not see eye to eye on judicial reform, but this pales in comparison with the fact that they are both subject to mortality. Rich and poor citizens may disagree about economics, but this is of small importance when viewed in light of the fact that they share God’s image, His moral expectations, and His offer of salvation.

Postmodernism is grounded in an epistemology of separation that inevitably leads to division and alienation. When we focus on the things that divide us we lose sight of the things that unite us and it is these things that are of ultimate and eternal importance.