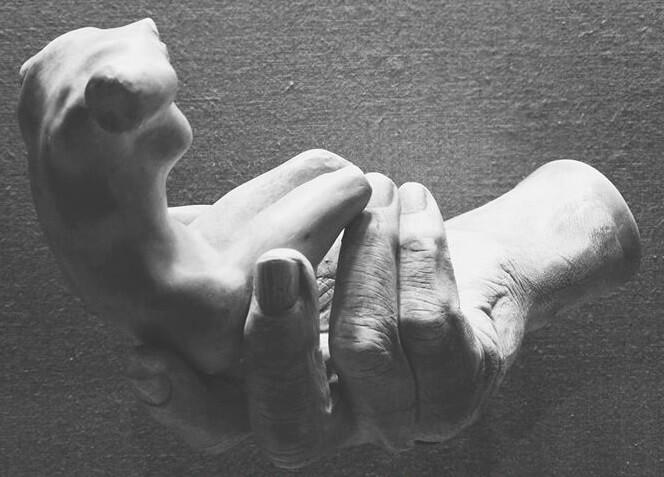 Several students recently approached me about starting a morning Bible study once a week before school. Having been rather open in the past about my lack of enthusiasm for what typically passes as a Bible study these days, especially a student-led Bible study, I was happily surprised they asked me to help them establish the parameters of the study. While the inclination to read the Scriptures is good, a great many student-led Bible studies involve very little Bible and even less study. Two minutes are spent reading a chapter of a Pauline epistle, and thirty minutes are spent blindly guessing what it means. The chief qualifications of the study leader are an outgoing personality, and simply being the first person to think of it. Eagerness is equated with wisdom, which is simply the Christian manifestation of that modern tendency to assume the victims of a public tragedy have magically been transformed into policy experts.

I told the students looking to arrange the Bible study that the best Bible study I ever took part in was a small group of young men who gathered once a week and, at every convening, read the book of Jonah in its entirety. The study lasted four or five weeks, as I recall, and by the end the end of it, the book of Jonah opened up to me in a way few passages of Scripture ever had before. I will not claim this was anything other than the mysterious wisdom which typically attends repetition, and which is open to anyone who has seen through the delusions of novelty, excitement, and instability. After telling them this, my own students suggested their own Bible study commit to reading the Sermon on the Mount every week.

The study is to last half an hour, and the first twenty minutes are designated for Scripture reading. The last ten minutes are set apart for prayer, and anyone may pray, but anyone who wants to pray must commit to praying one week out, and then come to the study with a prayer already written. Students may simply read the same prayer every week, but extemporaneous prayer will not be allowed. The study is open to any young man in the sophomore class who wants to come, but attendees must make a commitment to come every week for the entire twelve-week study. In this way, attendance is not so much a personal preference, but a discipline. No time in the Bible study is sanctioned for private interpretation. At a young age, committing the Sermon on the Mount to memory is far more important than stating any opinion about it. Let an interpretation come only after much, much contemplation. Students are free to ask questions of the text, but they ought to ask those questions of the Lord in their own hearts as they pray.

The goal of such a Bible study is not to empower students or to grant them a feeling of possession or ownership of the text. Rather, the goal is to humble the students before the mysterious oracles of God and to bring them to contrition and silent, ready submission to the text. It is well known among the faculty of classical Christian schools that a great many students graduate with very little familiarity with Scripture. There is, of course, no small army of reasons for this, although the one I think germane to the subject of student-led Bible studies is that students are not habituated to respect the Scripture. It is one thing to tell students that the Scriptures are worthy of respect, but another thing to show what respect for a book looks like. We all know that Christ gives specific instructions on fasting to His followers; nonetheless, no one really wants to fast. So, too, merely explaining to students the doctrine of biblical infallibility does precious little, in itself, to inspire interest in Scripture. Practicing respect for Scripture looks a good bit like practicing respect for the veterans at the retirement home. You show up, you ask a simple question, and then you listen for a long time.