Grounding Our Students in a Culture

Indoctrinating an ideology creates belonging, but not with the depth that cultivating a traditional culture does. 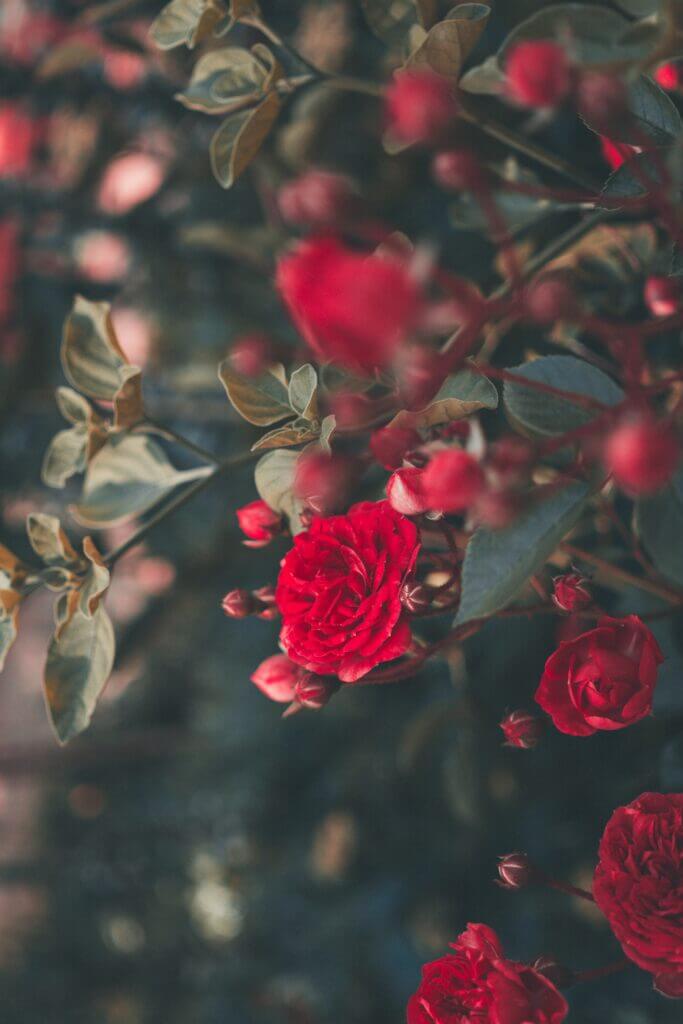 The 2011 documentary Precious Knowledge, though featuring an ethnic studies program accused of Marxist indoctrination, sheds light on the power of classical education. It shows that our students need an identity rooted in a meaningful culture—which is precisely what we classical educators aim to recover from our past.

The Mexican-American Studies (MAS) program was created in the Tucson Unified School District of Arizona in 1998. It was an attempt by the school board to reduce the fifty percent dropout rate among Mexican-American students. They reasoned that if minority students were proud of their heritage and more involved in school through classes that were more relevant to them, they would be less likely to drop out. In that respect the program was a runaway success: within a few years, the graduation rate among students participating in the MAS program (almost all of them Mexican-Americans) had risen to ninety-three percent. Students interviewed in Precious Knowledge said that since enrolling in the program, they were excited about school for the first time, talking endlessly with their parents about what they were learning.

What were they learning in the MAS program? That’s where the story gets complicated. The program was made up of electives such as “American Government/Social Justice,” “American History/Mexican American Perspectives,” and “Latino Literature.” These courses could be taken instead of regular American government and history, and English literature. In these courses MAS teachers had several aims besides imparting knowledge of their subject. One was to develop their students’ self-management and social skills. For example, Precious Knowledge includes a scene in which a high school teacher explains a traditional Mayan view of the self, and other scenes in which students chant in unison their standards of good behavior. MAS teachers said that they teach “love,” “respect,” and “appreciation.”

However, much of the MAS program was devoted not to traditional culture and individual ethics but to modern political ideology. One of the MAS course texts was Pedagogy of the Oppressed by the Marxist Paulo Freire. Another was Declarations of Independence: Cross-Examining American Ideology by Howard Zinn, a self-described Marxist revisionist historian. Class discussions centered on combating social injustice against Mexican-Americans. Consequently, in 2010 Arizona government officials began cracking down on the MAS program as revolutionary and anti-American. The program was criticized for encouraging its students to see themselves not as individuals who are to strive for self-realization, but as an oppressed race whose achievement is blocked by the privileged. Critics argued that this not only undermines the common culture necessary for democracy, but it also teaches students how not to deal with life’s problems by blaming an unjust society instead of recognizing their own faults and overcoming them. Despite protest and demonstrations by MAS students and teachers, the program was shut down in 2012.

But if the MAS program discouraged personal responsibility and individual achievement, then why did it nearly obliterate the dropout rate among its students? Why were they twice as likely as the average Mexican-American student to attend college? In short, why did these students work harder and do better when the critics were saying that the MAS program only made them feel downtrodden and failed to “lift them up and empower them”?

The answer, I think, is culture. For the first time, MAS students felt they were part of a distinct culture in the classroom; they were part of something bigger than themselves—a history, a drama, even a battle of good versus evil. Lawmakers protested that all students should be simply American. But what does it mean to be simply American? To be a free individual, a drifting atom serving no purpose higher than good behavior and its own entertainment? To many students, American culture seems like no culture. No wonder so many students fell in love with MAS and fought for its survival.

If that muddle of life coaching and social justice inspired such devotion, imagine how powerful it can be for our students to discover the spiritually and intellectually nourishing roots of Western Christian culture. Take it from me—I made that discovery late, so it was all the more dazzling. After an unremarkable K-12 education, in which I spent my high school years mostly playing video games, everything changed when I started reading old books in college: C.S. Lewis, G.K. Chesterton, Samuel Johnson. I kept going further back in time, yet remarkably they all seemed to be in the same club, holding forth in the same boisterous conversation. I began to see everything in another dimension, steeped in history and colored with eternal significance. When I entered a Latin immersion M.A. program, that was the cherry on top. I really had entered another world. As I felt more and more a part of this sprawling tradition, paradoxically I matured more as an individual.

As Precious Knowledge shows, I’m not the only one who as a young student had a natural thirst to be caught up in something bigger than me, like a giant that made me grow as I grappled with it. We all need a transcendent culture. But—and this is where the MAS program could’ve done better—we also need a traditional culture. As Christopher Dawson observed in The Crisis of Western Education, we are not truly educated until we’ve removed the blinders of our native culture by being immersed in another. But a year abroad in France or Japan wouldn’t cut it for Dawson. He says that since our world is now saturated with the dregs of Western commercialism and technologism, a truly “other” culture has to be traditional. Thus our own tradition can be at the same time another world that helps us better understand and correct the world of today. But to do this, our study must be historically informed: that means no pop evangelical readings of Augustine, nor the Republican Party platform with some ancient references thrown in. Teaching ideology instead of authentic culture is a dangerous deceit, as the story of the MAS program should warn us. We must reach back into history, into an often foreign land where we feel like strangers, in order to show our students the real thing. How are you leading your students into classical Christian culture?