The Good Of Nostalgia: Love For The Old School Building 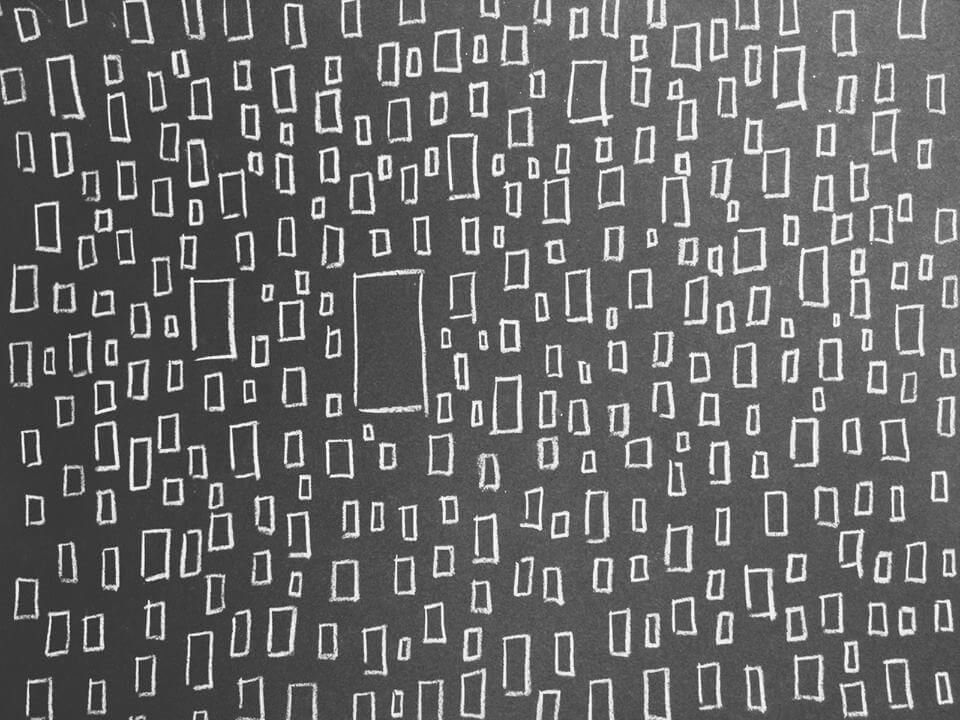 While classical methods and texts are ancient, most classical Christian schools in America are less than twenty years old. Many schools are between ten and twenty years old and in the process of moving from first generation staff and faculty to second generation staff and faculty. Only a few of the teachers remain who have been around since day one. Most have moved or retired. Soon, very few of your school’s founders will still be involved in day-to-day operations.

For ten to twenty year schools, chances are also good the school building itself isn’t what it used to be. A classical school which enjoys a little success in the early years often moves from smaller, humbler digs to something which can accommodate more people. The move from a smaller building to a larger one invariably creates two very different kinds of people: those who remember the old building, and those who never saw it.

The old building, which the faithful simply refer to as “the old building,” becomes the stuff of legend two or three years after the move to The New Building. Initially, everyone is quite happy to be in the new place. It is bigger, for one. And it doesn’t have that smell. And the lighting is better. And the water fountain works. And it’s closer to where you live (this will always be true for half the school population, anyway). It’s great. But a few years pass and everyone begins to look back fondly at The Old Building. Someone will say, Mr. Birch was with us back in The Old Building. He was the best. And do you remember the time Janie Kowalski pushed the snow blower around the parking lot and the little kids had a Christmas pageant? Naturally, the reasons for preferring The Old Building are not always purely sentimental. The school was smaller. We were more like a family back then, someone will say.

I am never one to decry nostalgia. The God who began His relationship with man in a garden and returns to a garden to renew His relationship with man… this is a nostalgic God. The God who vindicates the prodigal son, the son who longed to return home… this is a nostalgic God. Nostalgia is discontent with Chronos, the god who devours what he gives, the god who perpetually severs the past from the present. Nostalgia is the insistence on Kairos, the holy time which transports us to the Nativity so that we can say, “Christ is born!” to one another in the presence of the infant Christ.

It is commonly assumed that Scripture forbids nostalgia, and the teaching of Solomon is often invoked to confirm this. In Ecclesiastes 7, we read:

Do not say, “Why were the old days better than these?” For it is not wise to ask such questions.

I find it eminently important that Solomon does not forbid declaring the old days better. Rather, he forbids asking why the old days were better, and this forbidding is richly staked in one of the major projects of Ecclesiastes, in fine, showing all the ways in which time cannot be mastered. Ecclesiastes also lays bare the plans of desperate and greedy men, which typically involve making piles of mammon which suddenly-orphaned inheritors ultimately spend on fast cars and drugs. In Ecclesiastes, the only man who wants to know why the former days were better is the man who wants to exploit the former days, commodify them, and indefinitely extend his life and his reach. On the other hand, it is not possible to repent of your sins without wishing to return to some former state of happiness in God.

Nostalgia for The Old Building is good, then, for a host of reasons. First, it is good for The New Building people to know that a spacious home for the students did not grow up overnight, and that the old guard lived by sacrifice for years. Second, when The Old Building is recalled, it is never recalled for its amenities, but for the joy which was shared there, and so anyone wishing to discern the cause of the joy of The Old Building is thinking confessionally. Third, the very act of describing, discussing, and recalling The Old Building creates a genuine continuity between past and future: a thing is more unified and more itself when it communes backward to its birth and forward to its telos. Fourth, the young are well instructed by listening to the old describe themselves long ago. Fifth, the “simpler times” of The Old Building were a time when there was not much of a sports program or a drama program, and yet we were all quite happy nonetheless. Finally, it is dangerous to dismiss nostalgia on the grounds that the past is not remembered properly. Solomon writes:

When times are good, be happy; but when times are bad, consider this: God has made the one as well as the other.

Too often, we want to cynically amend the verse to say:

Instead, Solomon uncomplicatedly talks about happy days, good days, prosperous and joyful days. Scripture’s most notorious realist does not hedge his bets and tinge everything with the dark lining of “It’s a fallen world.” So, if you’re New Building people, listen to those stories of the joyful days in The Old Building with an open heart. Don’t justify yourself.

At the same time, I would offer a few cautions about an overly sentimental view of The Old Building. In distinguishing nostalgia from sentimentalism, I prefer a definition of sentimentalism offered by Doug Jones years ago: sentimentalism is a complaint against all kinds of pain. Nostalgia is homesickness, a longing for a great return, while sentimentalism is a frustration and avoidance of every kind of pain or possibility of pain. Unlike a Church, a school is not a transcendent institution. Children grow old, and the schools which children attend grow old, too. The problems of little children tend to be simpler, much like the problems of young schools, but children grow and finally become responsible not only for themselves, but for many others, as well. In the same way that it is not possible to freeze a child at an amenable age, neither is it possible to freeze a school. Fondly recalling a time when “we were smaller and more like a family” proves a bit too much. Families tend to get bigger, and if they don’t, they die off.

Bringing more people to the party tends to make it harder to control and more susceptible to bad ideas, but, as classical educators in America, we ought to keep in mind that we are neither monks nor aristocrats and thus, to a great degree, we are interlopers. We teach philosophy for money. We have come along late in the game, we are not doing things properly, but the gods have smiled on us nonetheless.

Finally, because old age is a second childhood, The New Building will likely become The Old Building at some point in the future. The interlopers will become the old guard and Nostalgia will do her work, baptizing and purifying the past, purging the dross from the past and refining it down to an always-inaccessible golden age. The golden age is now, in fact, and these are the good times Solomon has written about, if only we would give thanks for them as such.