Notes from reading Aristotle on friendship 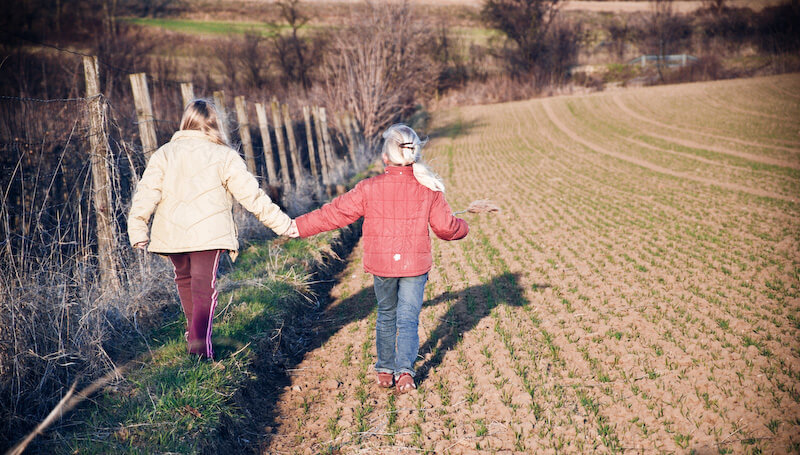 “Friendship is a necessity.”

So opens Book VIII of Aristotle’s Nicomachean Ethics. Friendship, he says, “is a kind of virtue, or implies virtue, and it is also most necessary for living. Nobody would choose to live without friends even if he had all the other good things.”

In the earlier parts of the Ethics (as well as in Plato’s Republic), it is made clear that virtue requires community. After all, how does one cultivate or demonstrate prudence, justice, fortitude, or temperance alone? So, virtue requires community, and friendship requires virtue. This is why Aristotle seems to argue that it is impossible for bad men to have friends, particularly the kind of bad men who could be described as “tyrants.”

Friendships can be based on one of three things: utility, pleasure, or goodness. “Utility is an impermanent thing: it changes according to circumstances. So with the disappearance of the ground for friendship, the friendship also breaks up, because that was what kept it alive.” Such friends, Aristotle writes, “take pleasure in each other’s company only in so far as they have hopes of advantage from it.” For many of us, it is doubtful that this kind of “friendship” is friendship at all, but Aristotle grants it the title nonetheless.

A utilitarian friendship can become painful, however, when one party views it as a genuine friendship. Aristotle does not have this situation in mind when writing Ethics, but many know the feeling. Someone you thought was a friend sought you out to get close to another person – not you – and so on. Far from a friendship of utility, one party simply feels “used.” But, it is possible, as Aristotle describes, to have a friendship based on mutual benefit – you work in the same place, your children attend the same school, you live in the same neighborhood, etc. But, what happens to many of those friendships when there is a move or a job change?

Friendship on the basis of pleasure, Aristotle says, generally occurs among the young, who are sometimes quick to “fall in love” due to physical attraction, or strike up friendships based on mutually enjoyed stupidities. This is not as unkind as it seems if we are honest about our own stupidities. Yet, because such friendships are based largely on the passions, they shift or fade easily.

“Perfect friendship is based on goodness…That such friendships are rare is natural, because men of this kind are few. And in addition they need time and intimacy…The wish for friendship develops rapidly, but friendship does not. This kind of friendship, then, is perfect both in point of duration and in all other respects; and in it each party receives from the other benefits that are in all respects the same or similar, as ought to be the case between friends.”

A friendship based on goodness – that is, a recognition of the other person’s goodness and the desire for their good – is extremely rare, but lasting. It does not develop easily and takes time and investment. This “perfect friendship,” as Aristotle calls it does not hinge merely on circumstantial utility or swift-changing passions, but on the goodness of both character and desire.

It seems, then, that Aristotle’s three kinds of friendship correspond somewhat to the three parts of the soul, as described by Plato:

These “perfect” friendships endure because they are based on goodness – not just personal benefit or pleasure – and because they are fortified with time, sacrifice, and energy. Because of these qualities, they are also rare.

I have often wondered (and heard many others wonder the same) why friendships seem so difficult to develop. Why do we speak so frequently of wanting deep community, yet find so little of it?

Aristotle is helpful here. We should not be surprised that genuine friendship is rare and difficult. We should not be surprised when friendships built on utility or pleasure pass quickly. We may be disappointed or hurt, perhaps because we saw them differently than the other person, but this reminds us to pay closer attention to the roots our friendships, and let them grow accordingly. What begins as a friendship of utility or pleasure could mature, perhaps, but let that be a gift rather than what we count on.

Give time and energy to those friends who are good themselves, are good for you, and who benefit from your goodness. The good friendship, the “perfect friendship,” is elusive and rare because it requires good people.