George MacDonald and the Mythic Imagination

How and why to guide your child's imagination. 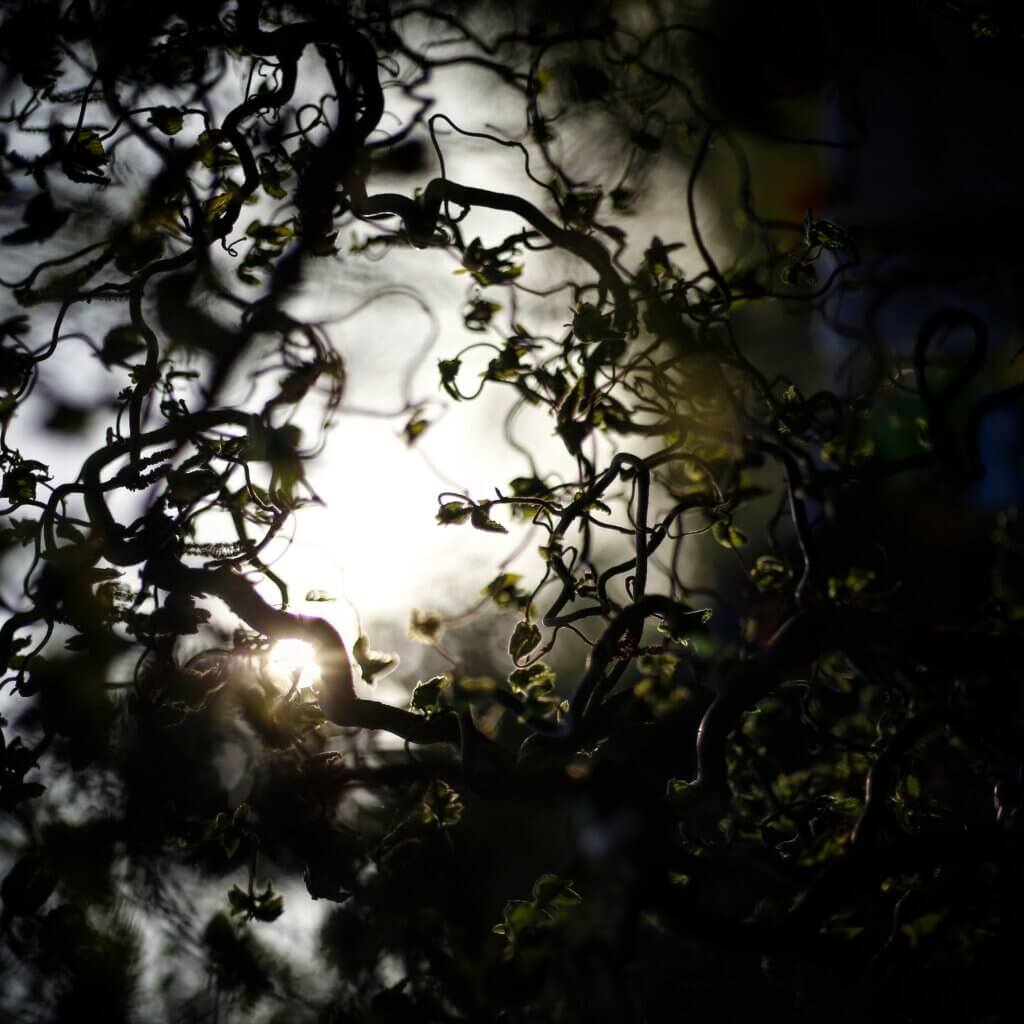 “But we who would be born again indeed
Must wake our souls unnumbered times a day…”
—George MacDonald, Diary of an Old Soul

If you do a little exploring into the influences behind C.S. Lewis’ Chronicles of Narnia, you’ll soon discover a portal into the world of George MacDonald. Lewis claimed MacDonald as his literary and spiritual father, and the presence of this nineteenth-century Scot can be detected in every volume of Lewis’ fiction—in The Great Divorce he even becomes a primary character.

If you’ve been lucky enough to encounter MacDonald’s fiction for yourself—his children’s book The Princess and the Goblin, for instance—you’ll know that he had a boundless imagination. He also had a great deal to say about imagination itself. According to MacDonald, imagination is not a luxury, or even one of the side-benefits of being human. As image-bearers sprung from the heart of an infinitely creative God, our ability to imagine burns at the core of who we are.

Unfortunately, in a post-Fall world, human imagination can have a disturbing bent towards monstrosity. From Assyrian torture methods to the incinerators at Auschwitz, history is checkered with examples of imagination gone wrong. So how can Christian parents help our kids to do it right?

In his essays “The Fantastic Imagination” and “The Imagination: Its Function and Purpose,” MacDonald offers some ideas to point us in the right direction.

Angel or Pterodactyl?
Does your child’s imagination ever strike you as alarming? My seven-year-old has epic plans to achieve world domination via an army of loyal robots. My five-year-old likes to strike fear in his little sister by dressing up like Darth Vader. Even my two-year-old has her villainous “Moo-hah-hah!” laugh down pat.

Our children’s imaginations can sometimes feel like dangerous sparks flying out of the fireplace onto the rug. In our mind’s eye, we see the whole house going up in flames. What’s a parent to do? Stamp out each spark as it falls? Douse the whole thing with the cold water of “reality”? Or simply shut the door and wait till we smell smoke?

According to MacDonald, those solutions are like stripping off a creature’s wings without ever stopping to notice whether they belong to an “angel or pterodactyl.” Instead of responding to our children’s wild fantasies with fear, anger, or apathy, the key is to help them cultivate a “wise imagination.”

Treasure Chests and Wardrobes
What does it look like to cultivate a wise imagination? MacDonald compares it to an athlete’s training: In order to grow strong, your child’s imagination needs healthy food and lots of exercise!

Just as we pay attention to our children’s physical diet, we need to be discerning in what we feed their minds and hearts. MacDonald’s recommendations are simple: Give your children beautiful art to look at, quality books to read, and plenty of time observing nature out-of-doors. Encourage your child “to observe vital phenomena, to put things together, to speculate from what he sees to what he does not see.” Explore the output of others’ imagination—music, literature, visual art, etc.—and help your child to “discern, not merely between the good and the evil, but between the good and the not so good.”

As for exercise, MacDonald offers us two “games” to play: “treasure hunt” and “dress-up.” Like a pirate’s island full of hidden gold, God has hidden truth in every part of His creation, and it’s our duty and glory to discover it. Whether our children are gazing at stars or discovering patterns on a number chart, it should be our joy to lead them along in this “scavenger hunt,” inquiring into what God has made. As MacDonald points out, even the “hard facts” of science begin with the volatile questions of hypothesis: “What if…?”

Inevitably, as your children discover all these treasures, they’re going to want to do something with them. MacDonald compares it to a game of dress-up: “The world is…an inexhaustible wardrobe for the clothing of human thought,” a bottomless costume-box full of fantastic fabrics and accessories. Your child’s imagination is the tailor, with scissors and thread in hand. Your mission is to help guide that budding fashion designer, creating “outfits” from nature and culture that will best show off the beauty of God’s truth. MacDonald points out that Jesus did this all the time in His parables, drawing meaning from things like birds and vines to teach greater truths about God and ourselves.

Reaping the Harvest
Cultivating a wise imagination in our children can be hard work. Why go through the effort? What’s the prize in store?

MacDonald would argue that there are all sorts of rewards to be gained. But perhaps the greatest one is that it offers your children a “consistent wholeness”: insight into the truth of who God is, who they are, and where they fit into His world. It’s like the spider web outside my kitchen window: a work of art that binds together balcony and roof, wind chime and wall. Instead of seeing the world as a scramble of disconnected parts, imagination sees the relation between them, “and the one Life that works in them all.”

Far from distracting our children from their callings in the “real world,” a wise imagination will give them a heartier appetite for every aspect of life. It will inspire them—and us—to live with hope and joy because there really is meaning in everything we do.

MacDonald concludes, “In very truth, a wise imagination, which is the presence of the Spirit of God, is the best guide that man or woman can have; for it is not the things we see most clearly that influence us most powerfully.”