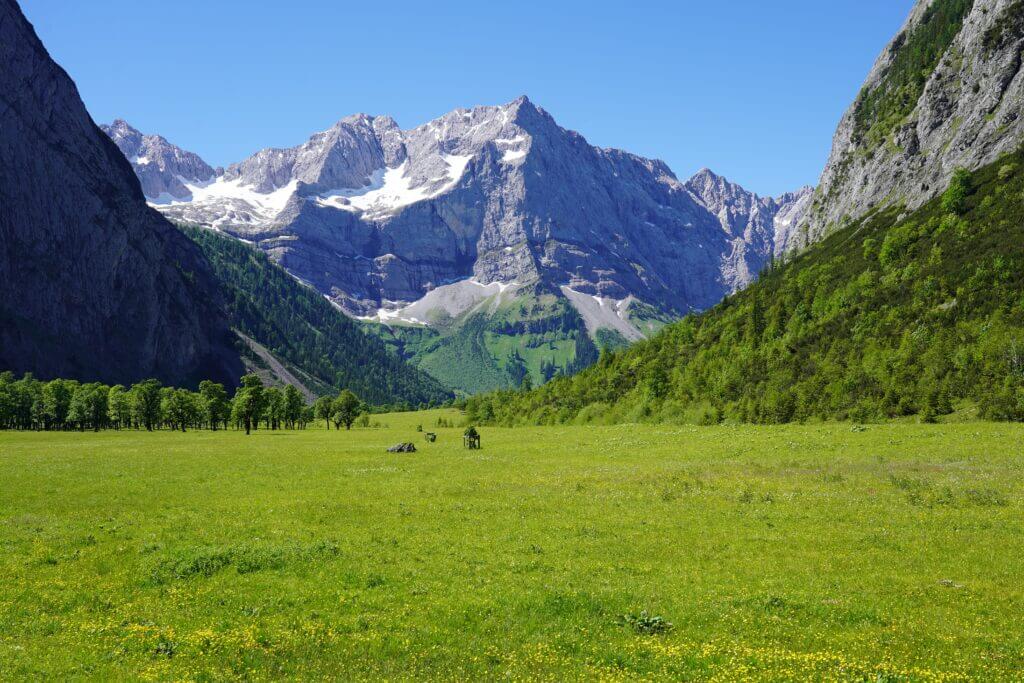 Joshua Gibbs recently wrote of the necessity of dogma to the right cultivation of wonder. He argues that wonder must happen within the bounds of orthodoxy; we must wonder not only about the truth but in the Truth. We must ultimately wonder in union with Jesus Christ, the subject (He is no object; He is a person, The Person), the source, and the end of all our seeking and striving.

What would the untethered, unbounded wonder Gibbs rightly cautions against look like, not merely now in our experience but in the ultimate end? C.S. Lewis gives us such an image in The Great Divorce. In each encounter of ghost and Spirit, the topic, if never stated directly, is wonder. Each ghost is caught in a specific, particular sin. Each is focused ever inward even if their conversation seems outward. Each is proof of G.K. Chesterton’s assertion, “the madman is not the man who has lost his reason. The madman is the man who has lost everything except his reason…he is in the clean and well-lit prison of one idea: he is sharpened to one painful point.”

Consider what Lewis calls one of the most difficult encounters to watch. With MacDonald, his guide, he watches a grieving mother conversing with an old acquaintance. Her refrain, again and again, is that she must have her son Michael back. She must have him. Only he will make her happy, and only she, him. Even when the spirit says that the smallest seed – the most basic turning of herself from herself, the most basic desire for God for Himself and nothing else – will begin the transformation, she cannot hear. She is, as Chesterton notes, reasonable within a tightly circumscribed circle, her own reason her bound and horizon.

Chesterton counsels that what is most needed with someone so fanatically focused is not reason, but imagination. He writes, “I mean that if you or I were dealing with a mind that was growing morbid, we should be chiefly concerned not so much to give it arguments as to give it air, to convince it that there was something cleaner and cooler outside the suffocation of a single argument.”

Lewis beautifully imagines that it is not merely the ghosts’ reason that has been “sharpened to one painful point” but their affections, their desires turned ever inward. His spirits counsel as Chesterton does. The spirit reminds the mother of the suffering of her husband and daughter in her self-wrought prison of grief. They, too, mourned. They too suffered. They were, if she would have had them, companions in grief. There is more of heaven and earth than dreamt of in her narrow ruminations. Even these, though, despite their expressions of love, she recasts as selfish and regards as enemies, not co-mourners. Rather than love, they receive enmity. What is most damning is that rather than love, she will receive only enmity, from family, friends, and God.

In another encounter, Lewis sees a woman so shining and bright that all creation cavorts at her coming and hymns her joy. She is, MacDonald tells him, one of the great ones. Her greatness lies in her generosity of spirit to children and animals and men and women alike. She encounters her husband, a diminished dwarf caught in his “sharpened point” of wounded pride and spirit. She must bend, literally, to see and speak to him. Yet in her condescension – Christlike condescension to come down to raise up – she apologizes for her own faults. She is free in the truth of her past. And when the dwarf will have none of it, rejecting even this expression of love, when he accuses her, she remarks that she cannot be harmed there in heaven, for she is “in Love.” She does not merely mean that she loves; she exists, her entire being is subsumed in and consumed by Love, the Love of the Bridegroom.

Dogma is not merely propositional. The Creed is not binding merely as some mental stricture. We recite the Creed and end with “amen.” It is a prayer, a centering of mind and affections. These are the truths we hold to and which hold us. They bind and we hold ourselves bound that we might be truly free. Free to have expansive reason – who could exhaust the doctrine of the Trinity? Free to have expansive affections – who could exhaust the love of the Trinity in creation and providential work in the church and consummation of all of history?

I often imagine God in the garden creating Adam and Eve and them saying, “Go, explore, play.” He gives the creation mandate, subdue and rule, have dominion and fill. The how, He leaves to their delightful design. The truths we confess (including that same mandate) do the same for us. Our classrooms are invitations to that shared delightful design found in dialectic and discourse: the great educational commission to be, as Lewis’s spirits, ultimately free to bring freedom to others.