Bach’s artistry and craftsmanship was made manifest not by starting new forms but in his almost perfect realization of the full extent of these existing forms. 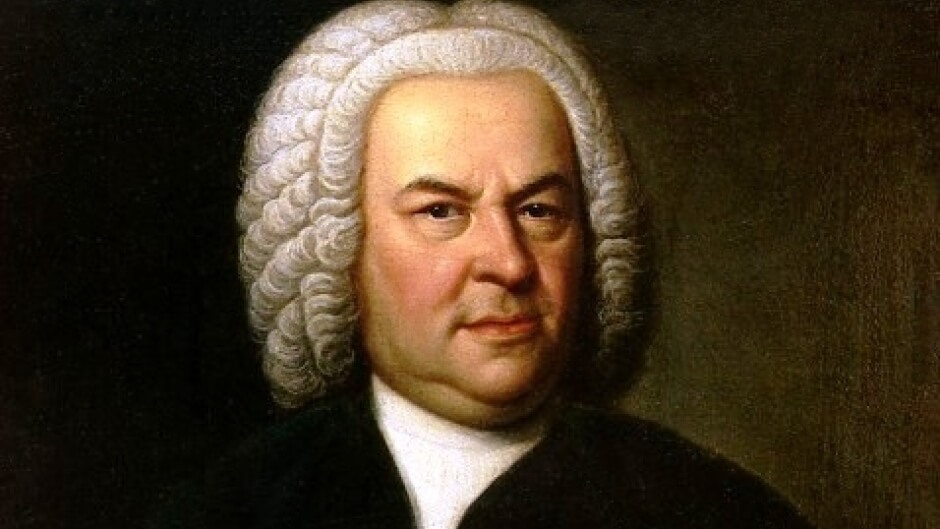 The following is an excerpt from my book on Bach—Glory and Honor: The Music Artistic Legacy of Johann Sebastian Bach.

The more art is controlled, limited, worked over, the more it is free.

Paradox is an inherent element of the Gospel—life through death, grace and law, losing one’s life in order to find it, the last shall be first. Paradox is part of the fabric of the universe as God created it. One other seeming Gospel contradiction is that there is the greatest liberty when there is restraint. Freedom through limitations is a fundamental part of life with numerous applications—especially in the arts.

The concept of a true artist needing to embody libertarian freedom, individuality, free expression, and originality is a lie from the Romantics. An artist is not an unapproachable prophet who has tapped into a greater reality. A biblical artist is a craftsman who subjugates their personal glory for the greater glory of serving God.

Artists need limitations in order to be creative. A blank piece of manuscript paper, a white canvass, or empty paper can be daunting without the setting of boundaries. The English author G. K. Chesterton expressed these ideas in Orthodoxy:

It is impossible to be an artist and not care for laws and limits. Art is limitation; the essence of every picture is the frame. If you draw a giraffe, you must draw him with a long neck. If, in your bold creative way, you hold yourself free to draw a giraffe with a short neck, you will really find that you are not free to draw a giraffe. The moment you step into a world of facts, you step into a world of limits…The artist loves his limitations: they constitute the thing he is doing. The painter is glad that the canvas is flat. The sculptor is glad that the clay is colourless.

Commenting on these ideas in Chesterton’s writings, Thomas C. Peters adds that, “The very essence of the arts…is limitation, and true creativity involves delineating meaning out of the chaos of experience.” Sub-creation, to use a concept articulated by J. R. R. Tolkien, is bringing order to formlessness. It is taking dominion and setting boundaries and limits.

Igor Stravinsky, the great twentieth century composer and admirer of Bach, explained the role of limitations in his own work when he said, “…my freedom will be so much the greater and more meaningful the more narrowly I limit my field of action and the more I surround myself with obstacles. Whatever diminishes constraint diminishes strength. The more constraints one imposes, the more one frees oneself of the chains that shackle the spirit.”

The forms in which Bach worked and the development of his musical ideas relied upon the idea of structured freedom. It appears that “Bach savored the challenge of formulating a musical thought that would not just provide the raw material for musical structure but that would define the shape of its individual voices, their interaction, the progress of the piece, and finally the character of the whole.” In other words, Bach deliberately crafted musical ideas which would the dictate how they could be further developed and how the piece itself would be composed. Carl Philipp Emanuel, said of his father that Bach when listened to a complex piece of music with multiple melodic subjects he knew almost immediately the full range of devices and techniques which the composer could employ and ought to utilize. Carl Phillipp Emanuel continued by saying that after “he had voiced his surmises to me, he would joyfully nudge me when his expectations were fulfilled.”

Bach rejoiced in well executed structure—his own or someone else’s. He credited his study of Vivaldi’s compositions as the catalyst which taught him to think musically. Up until this time he self professedly flew his fingers along the keyboard until they found some sort of resting place. He learned that musical ideas must submit to order, coherence, and proportion.

The types of music in which Bach excelled, especially the fugue, are some of the most restrictive compositional forms ever devised; however, therein lay the challenge. Bach’s artistry and craftsmanship was made manifest not by starting new forms but in his almost perfect realization of the full extent of these existing forms. He reached deeper instead of higher and by so doing he soared.

True freedom is found in limitations; real liberty is found in bondage to the Gospel of Christ.