Flannery O’Connor: Calling Out Woke Culture Before It Was Cool

In honor of Flannery O’Connor’s birthday, here is a piece drawing lessons from her characters for our graduating high school seniors. 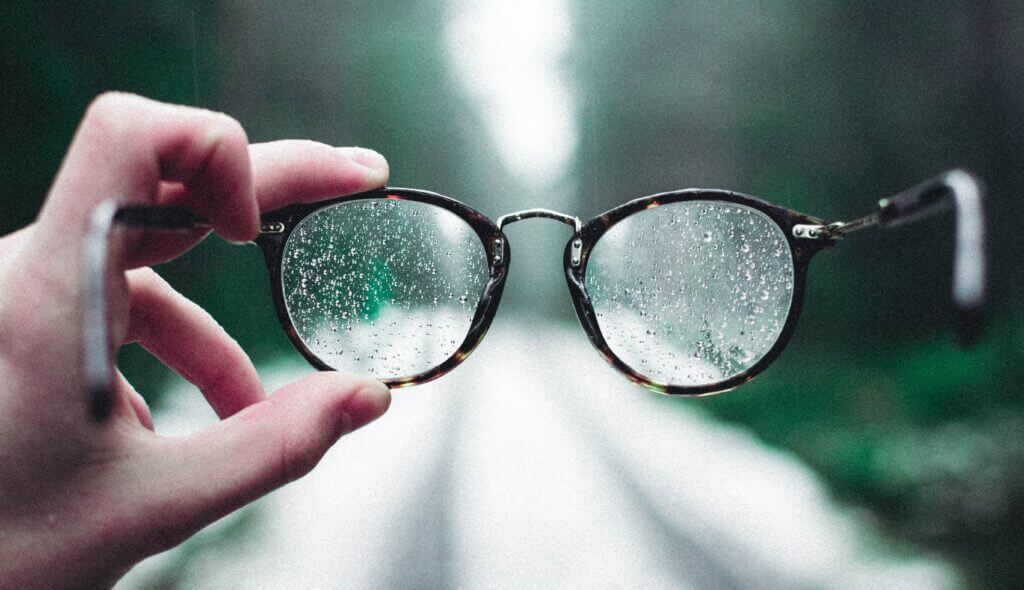 “The Holy Ghost will not come until you see yourself as you are—a lazy ignorant conceited youth!” – Father Finn, “The Enduring Chill”

Flannery O’Connor’s stories use a variety of character types: The southern matron who wants to uphold social etiquette but whose religion is surprisingly thin. Or the old man who is disgusted by the way things are changing around him. As students around the country contemplate college decisions, one of O’Connor’s types worth pondering is the college-educated twenty-something who left his small town for higher education and then returned home full of resentment and condescension. Did O’Connor dislike high education per se? Well, she did unfortunately dislike college football, writing in a letter during her time in Iowa in 1946 that “I will be glad when all this football mess is done with. It is a lot of crooked rot.” That is a shame, but it is the only real blemish on her record here. O’Connor spoke at colleges and appreciated talented writers. But she did have the number of a certain type of young adult who felt the need to look down on their families and their pasts, and to lecture their families about the current and future states of society from their newly “enlightened” vantage points. She was mocking the idea of woke Thanksgiving conversations decades before they started happening.

In “Everything that Rises Must Converge,” for example, Julian is a recent college graduate trying to become a writer. He despises his mother and her reminiscences of their family’s past stature. He mocks her views on the changing southern city they live in—sometimes to her face, sometimes to himself, for his own gratification. On a bus ride into town, his mother tells another passenger, “My son just finished college last year. He wants to write but he’s selling typewriters until he gets started.” Julian is appalled. Any why not: The horror! Working an imperfect job just after college! As this conversation goes on, Julian withdraws into:

. . . a kind of mental bubble in which he established himself when he could not bear to be a part of what was going on around him. From it he could see out and judge but in it he was safe from any kind of penetration from without. It was the only place where he felt free of the general idiocy of his fellows. His mother had never entered it but from it he could see her with absolute clarity.

The reader will note that Julian did not see his mother (and certainly not himself) with “absolute clarity.” Eventually he’s shown how much his mother does mean to him.

Wesley May from “Greenleaf” is much like Julian, but a bit older.

Wesley was an intellectual. . . . He was thin and nervous and bald and being an intellectual was a terrible strain on his disposition. [His mother] doubted if he would marry until she died but she was certain that then the wrong woman would get him. Nice girls didn’t like [his brother] Scofield but Wesley didn’t like nice girls. He didn’t like anything. He drove twenty miles every day to the university where he taught and twenty miles back every night, but he said he hated the twenty-mile drive and he hated the second-rate university and he hated the morons who attended it. He hated the country and he hated the life he lived; he hated living with his mother and his idiot brother. . . . But in spite of all he said, he never made any move to leave. He talked about Paris and Rome but he never went even to Atlanta.

Wesley despises the indignity of living on a dairy farm and avoids physical labor. And yet there he is, practically living in his mother’s basement.

Finally, Asbury Fox in “The Enduring Chill” may be the most perfect character for 2019. Working for a time on his family’s dairy farm, he desperately tries to make friends of the black farm workers. He strikes them as ridiculous. And he is, exclaiming to them at one point, in intended solidarity against his mother, “We’ve got to think free if we want to live free!” Precious. They speak to him as if he’s ridiculous, too, and he never catches on. He means to raise the banner on their behalf against his mother’s oppressive rules, and they simply consider him silly. Ultimately he gets sick from drinking raw milk (the ultimate rebellion against his mother’s primary rule on the dairy farm). His (entirely self-centered) revolution having failed, he returns to New York. But unable to make it as a writer, and so sick from the disease he’s caught from the milk that he believes he’s dying, Asbury returns home, he thinks, to die in darkly poetic fashion. Seeking both one last intellectual conversation before he dies and another way to bother his mother, Asbury has a Catholic priest invited to come speak with him. The priest doesn’t play Asbury’s game, but asks him about the state of his soul, which shakes Asbury badly. The priest, Father Finn, concludes, “He’s a good lad at heart but very ignorant.”

There are other examples. The teacher who works hard to reform a local boy through modern educational and psychological methods but ignores his own son to a tragic result. The arrogantly educated girl with a fake leg who is seduced, outsmarted, and robbed by a sketchy character carrying fake Bibles. What might a young person about to head off to college take away from these O’Connor characters? Many things, but for the sake of those embarking on new educational and social experiences an important one is gratitude. None of these characters is pleasant, but many of us know people like them, or can picture examples from other stories or shows. Some of us may even see a little too much of these characters in ourselves. O’Connor’s readers are in on her point that they’re all behaving poorly. Some of these characters suffer real, meaningful losses that could have been avoided through a small amount of gratitude for their families and their hometowns. The mothers in all of the stories above are a bit clueless in their own ways, but they all do care about their children, despite the condescending lectures they give.

Higher education should be valuable both for academic growth and for spiritual formation. The lesson Christians should take from O’Connor is not that education is inherently harmful, but that knowledge should be mixed with some humility and then used for appropriate ends. To echo Father Finn, most of us are “good at heart,” but also “very ignorant,” and the sooner we each figure that out, the better.