The familiar glories I experience may not be worth a scene in a future Hollywood script, but they direct my heart towards God 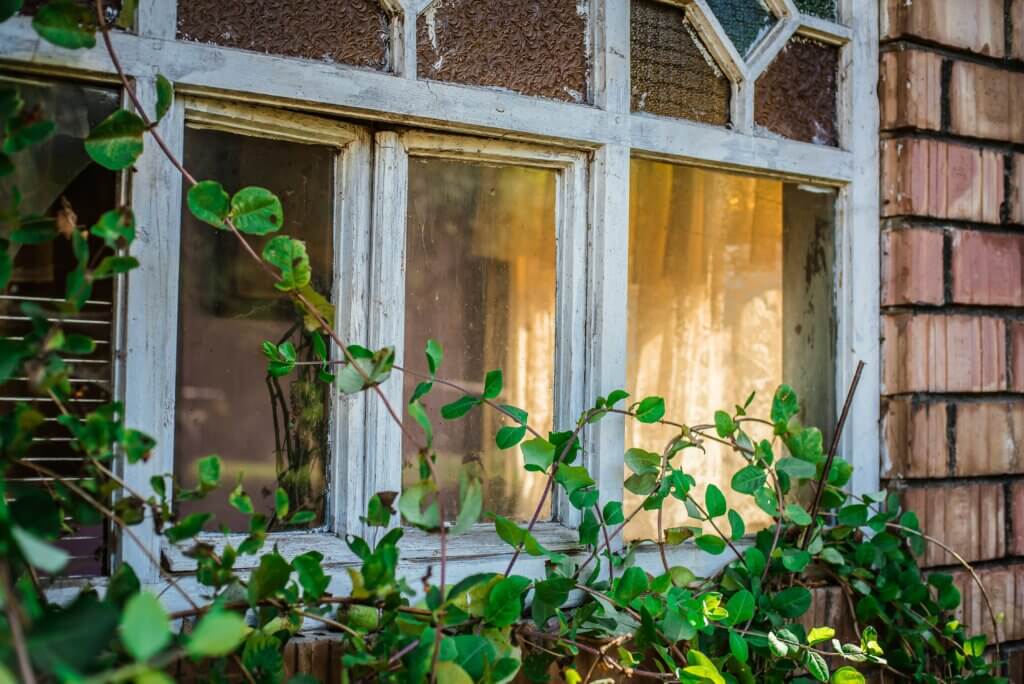 Throughout the course of 2010, my family traveled from our home in Skopje, Macedonia and spent time in eight major European cities in seven different countries. That year my husband almost died, our two-year-old fell and suffered severe mouth trauma, and I gave birth in a developing country to our third child. The highs of that year were exhilarating, and the lows were terrifying.

I recently recounted the year to a friend who laughed and gasped at all the right times. Some of what we experienced that year is almost unbelievable, as if it belongs in a movie or only in our weirdest dreams. But that was my life that year. The best of times and the worst of times.

My family walked through a small village outside of Frankfurt and marveled in hushed voices at the snow-covered forests that reminded us of Narnia. My children got to hold a toucan in Spain and a falcon in Hungary. We walked through several time-worn castles, imagining the royalty who once spent their days there. We got swept up in a crowd of tens of thousands of dancing, drunk Italians who had gathered to watch their favorite soccer team on giant screens hung right beside the Duomo. We played at the most beautiful beaches the Mediterranean has to offer. I cried as I absorbed the sights in London and soaked up the English I heard all around me.

I’ll never forget my breath leaving me and fear taking its place when I was told my husband was in the hospital. First they said his young heart had failed him, then his brain, and then they added that he was having seizures. Later I doubted my translation when I repeated, incredulous, that he had not been taken to the emergency room but to the psychiatric hospital by mistake. That can’t happen, can it? Indeed, I had to transport a very sick husband from the wrong hospital so he could get the care he needed. We laugh about it now but never without silent acknowledgment that it could have ended tragically.

I can still feel my arms filling up with my toddler girl after she fell at a park, and her screams still ring in my ears. As I carried her, the line where she stopped and I began faded as we were both covered in her blood. She lost a tooth four years prematurely despite efforts to save it. My memory of the rainy night when I panicked as I went into labor with our third child has not faded. All I could think of was our said previous experience with the medical care. I cried when a beautiful girl was born, more because we had survived than anything else.

As I told my friend about our crazy adventures, she dramatically lamented that nothing ever happens to her. She described her life as boring, mundane, and tedious. At least I had experienced some thrilling and fascinating times in the past. She asked me, “Do you ever wish for that life again?”

The truth is sometimes I miss the excitement of living overseas. I miss traveling and getting to see the places I can now only read about in books. I miss experiencing unusual events like feasting at a Roma circumcision party, watching a hundred men dive into an icy river as a holiday tradition, or waking to the sounds of instruments announcing a religious ceremony. I miss being a little special just because I was the intriguing foreigner with the cute American children. I even miss some of the aspects of life that were colorful and infuriating because they made for good stories to write home about.

But while the stories accumulated here and there, I learned more in the ordinary, regular days abroad than I did in any of our travels or dramatic events. Living apart from everything I knew was hard for me. The quiet moments of life in a foreign land were the ones where I faced the depth of my sin more than I ever did while we were running around a new city.

A friend once told me that discontentment is telling God that what he’s given you is not enough. Her words were a dagger to my heart. I pondered my salvation. Was it enough? Am I satisfied with a savior who gave up everything to save me, a wretch? I thought about my dear husband, alive and well. Wasn’t his love and company better than the love and company of all other humans? I looked at my children — healthy, happy little people who called me mama with great joy. Aren’t their lives an amazing gift?

A favorite pastor of mine said that one of the biggest tragedies of the Fall is that we tire of the familiar glories of life. The familiar glories I experience may not be worth a scene in a future Hollywood script, but they direct my heart towards a God who gives and gives, showing me that I have more than I need and deserve. I don’t need excitement and adventure to be satisfied. I should spend every day, first and foremost, amazed that God saves sinners and rejoicing in every good gift he has given.

More days than ever blur into the next because of the repetition of ordinary tasks — teaching, parenting, housekeeping, being a wife and friend. When my soul begins to feel restless or dissatisfied, it is not because God’s goodness is lacking. The problem is that I am letting my spirit become too dull to wonder at just how good God is. The blessings are always bountiful. Lord, let my heart never find them to be so familiar that I stop seeing them.