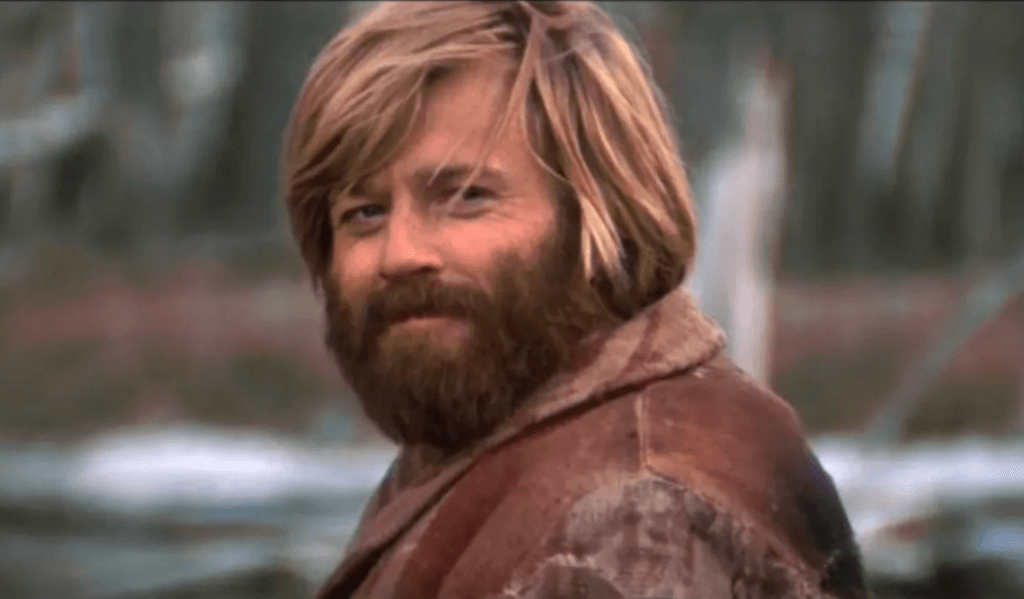 Nature is known through experience; if a man rejects nature, he will always remain inexperienced.

The experienced man is unimpressed by a few exceptions to the rule.

The experienced man tells many stories, but he knows that a cautionary tale has never once prevented anything from happening.