The Ear of the Beholder: Hearing the Soul 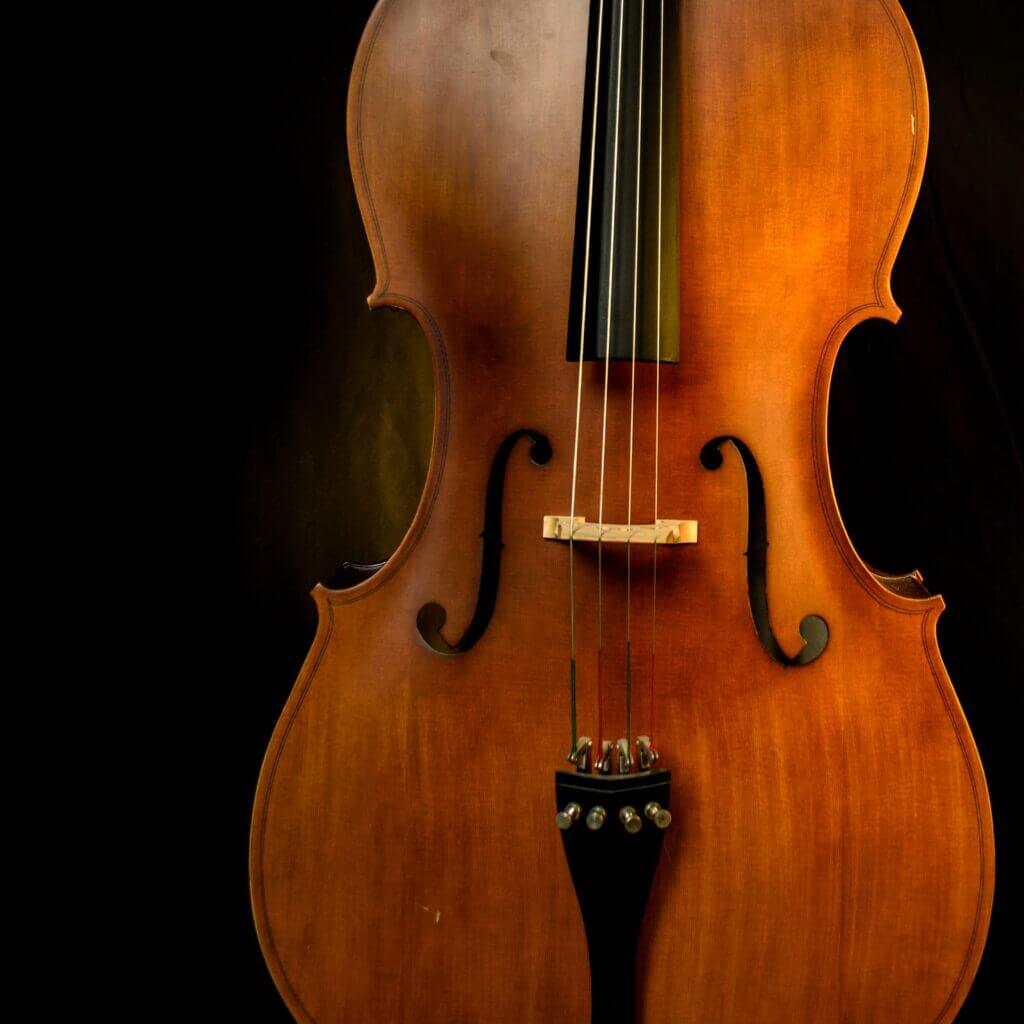 A lot can change depending on whether you focus on sight or hearing. When I teach Plato’s Republic, we spend weeks discussing whether beauty is real or not. Our students generally regard themselves as counter-cultural. They will tell you they utterly reject the moral relativism and atheism that they see in the broader society beyond their family and community. And yet they will always say, with remarkable confidence, that “beauty is completely subjective; it’s in the eye of the beholder.”

I ask them to close their eyes and listen to some music that I play for them. After the piece concludes, I ask them, “Where is the music?” Often enough, one student will gesture and say, “It’s there,” indicating whatever device I use to play the music. I ask them to close their eyes again, and again I play the music. When I ask them to tell me where the music is; I add that, prior to answering, I want them to really reflect upon the experience they just had listening to the music. After a few moments of silence, one of the students will inevitably say, “It’s a trick question. The music isn’t any-where in particular.” I follow up: “What do you mean?”

The student and his or her classmates will talk it out, making observations akin to the following: The music seems to be both inside and outside them. They are aware that the music is emanating from a particular location and that the sound waves are reflecting off the walls. But the more that they listen, the more that they reflect upon the experience of listening to the music itself, the less their account seems right. When truly listening to the music, there doesn’t seem to be a distinction between inside and outside at all.

I then walk them through a series of Socratic questions: Are musical harmonies real? Yes. Can those harmonies be described mathematically? Yes. Can you find those harmonies elsewhere in nature? Yes. Do those harmonies elicit our passions? The answer is again “yes,” but, at this point, there is often some confusion; we continue talking, eventually distinguishing differences of taste from differences in the feelings evoked by music. The students agree that there are pronounced cultural differences when it comes to taste, but also agree that, however alien another culture’s musical tastes, you can usually tell what is intended to evoke sadness, or spiritedness, what is a dirge, or what a military march. Certain harmonies not only solicit our passions, but they can consistently solicit the same passions regardless of culture and taste.

At this point I ask them, “So you agree that musical harmonies are mathematically describable and objectively real, and that they nevertheless resonate with our inmost feelings—what we might consider our most intimate selves? If so, why then do you think that beauty is subjective?” At first, the students thought that whatever they subjectively enjoyed listening to defined beauty for each of them. Now, they begin to consider the possibility that there is something about the natural order that directly solicits their minds, hearts, and desires; that there is a connection between the structure of reality, mathematics, and the feeling that one part of their psyche is in greater concord with another; and that it is not pleasure that defines the greatest beauty, but rather beauty that defines the greatest pleasure . . . a beauty that is real and that can be discerned with the mind, the heart, the desires, by the soul as a whole.

Both sight and hearing are “in” the soul and both allow us not only to sense harmonies and disharmonies outside of us, but even make it possible for those harmonies and disharmonies to influence the rhythms of our thoughts and passions. Our sight locates things spatially around us and in relation to ourselves. Thus, it may teach us that music is outside of us and that we are subjects separate from the world and from each other. Moreover, sight is rightly one of the most prized senses. We discern some of the most striking beauty through sight, and many of our metaphors for intelligence are drawn from sight.

Even so, for the ancients, some of the wisest figures were blind or only really became wise after becoming blind. I suspect that one reason is because, as wonderful as sight is, if it is allowed to dominate how we understand the world, there are a great many profound truths that we miss. Some people, unable to see the soul or to observe God under a microscope, conclude that neither is real, but what if the truth of the soul and of revelation is more accessible to us through hearing than through sight? No doubt we learn a great deal from observing people around us, but it is only through listening that we can truly come to understand another’s thoughts and feelings, their intentions and aspirations. If all we do is observe another, the inner person remains separate, hidden. If we listen to another, the inner person becomes real and knowable to us. Even if that person lies to us, in time even those lies betray themselves and help us to understand and to sense who the other person is. Perhaps the soul cannot be seen, but it can be heard.

Our hearing reveals to us that which sight cannot, since it helps not just to see, but to feel that we are capable of both harmony and discord, within ourselves, with each other, and with the order of nature, because though distinct, we are fundamentally in communion, one with another. What remains is a harmony that runs through the cosmos as much as through each of our souls. That is what we can discern when we attend to hearing, not only to sight.