Dream Big vs Change The World: Which Advice Is Worse? 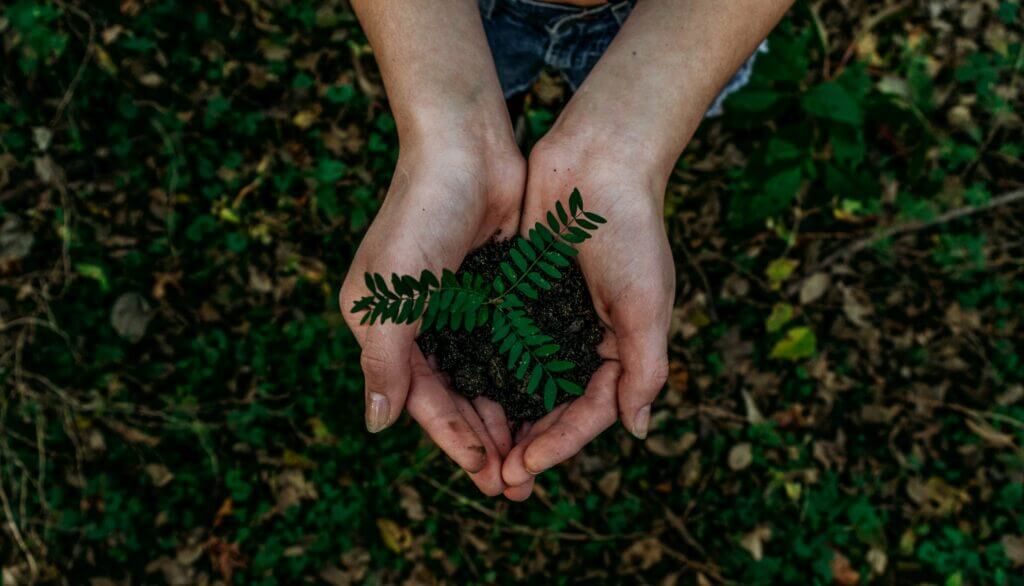 Between “Dream big” and “Change the world,” the preponderance of bad advice adults are apt to give children is amply covered. Despite having a positive, vaguely inspirational air about it, “Change the world” is really nothing other than an exhortation to seize power. Progressives tend to not really care what is done with power after it is seized, for newly seized power invariably creates change. Progressives cannot long agree on a destination towards which progress ought to be made, but change does a suitably convincing impersonation of progress. For well over a hundred years now, progressives have been unable to convince their children to continue toward the same destinations they have laid out, and so intellectual patricide has simply become the modus operandi of the Left.

I have argued all this before, and yet I am continually fascinated by the marvelous consistency of Medieval Christianity, especially when compared with the intellectual inconsistency of modernity. Read the 5th century work of St. Augustine, then read the 11th century work of Anselm of Canterbury, and you will find the two thought in perfect harmony. On the other hand, look at fashionable books about gender from the 1990s, then look at fashionable treatises on the same subject today and you will find a vast array of acrimonious disagreements. How were Christians able to maintain so much consistency of thought and purpose for so long?

To answer this question, consider the Notre Dame cathedral, which took eight generations to complete. Those who were involved in the groundbreaking of the cathedral had absolutely no expectation of seeing the cathedral finished. I suspect this made it far easier for the children of the groundbreakers to continue their work. Notre Dame was such an immense task, one generation was wildly insufficient to complete it. For the average builder, there was little hope of enjoying the thing, which is precisely what it made it easy to convince the next generation to keep working on it.

However, as soon as a generation conceives of their work as a thing which can be finished in a single lifetime, it is far easier for the next generation to change the course. If a certain people cannot conceive of a cultural project which takes longer than a generation, then everything is up for grabs. The problem with “change the world” is that it’s doable. The irony is that it will be doable again and again. Every “change” undertaken by people who want to “change the world” will simply be undone by those people’s children. Everyone who “changes the world” is undoing the change some wide-eyed, well-meaning dreamer undertook just a few years ago. “Change the world” always involves crushing the dream of someone slightly older than yourself who wanted to do the same thing.

So, I say that “Change the world” is not only the worse advice, it is also antithetical to “Dream big,” for the man with the biggest dreams knows he cannot change the world. His dreams are so big they preclude projects which can be accomplished in a single generation.

What this means for us, though is that classical education will prove nothing more than a short-lived progressive movement if classical educators keep harping on how many classical schools have lately opened, how much graduates we have, how many graduates we are likely to have if the movement keeps growing, and so forth. If we make this thing a power grab, our children will believe us and seize something else.