Does The Straight A Student Really Exist? 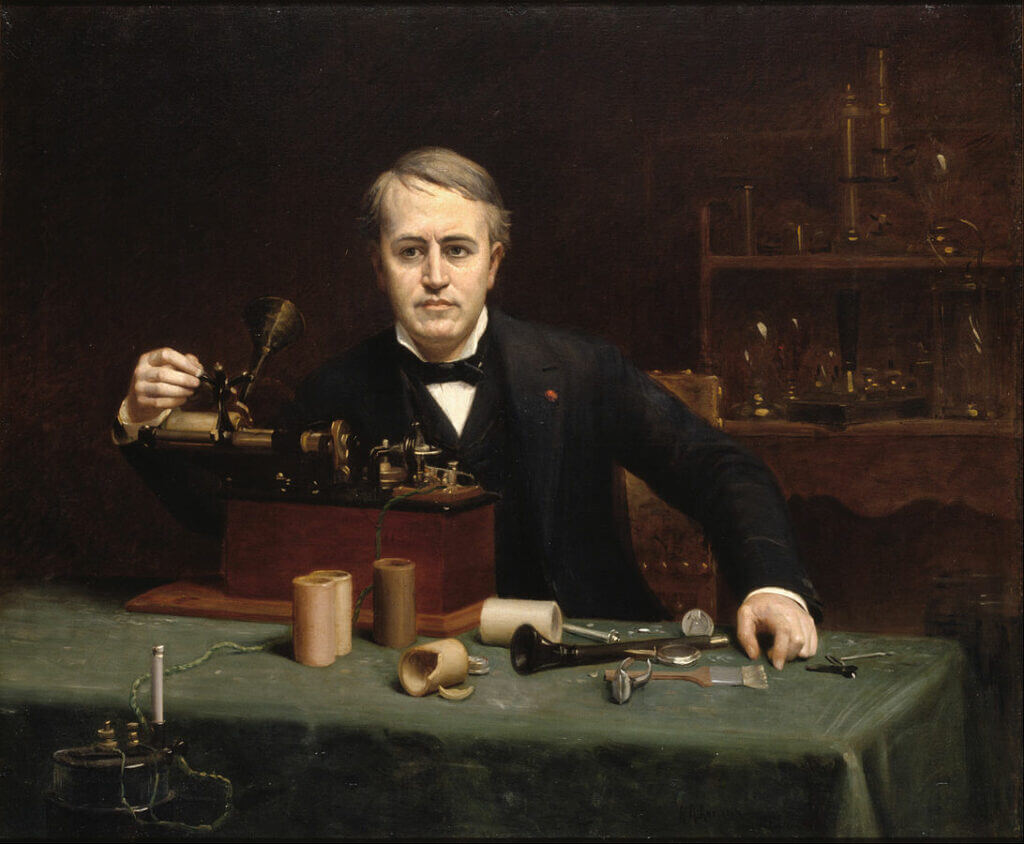 Is there such a thing as a straight A student? Yes and no.

There are students who, by the time they graduate high school, have received nothing but A’s on their report cards. However, I doubt that the straight A student is a kind of student. I don’t think the straight A student is natural, as though some students get A’s the way that birds fly or fish swim. Put another way, if a sophomore with a 4.0 GPA received a low C on a semester exam, I wouldn’t think something was wrong. I wouldn’t say something unnatural had happened.

A good education will necessarily involve the acquisition of skills and if education involved nothing more than skills, I might believe that a student’s grades could steadily rise over the course of a school year and plateau at an eternally sustainable sequence of 100’s around March. Juggling is a skill which takes about an hour to acquire, but once you get it, you improve to a state of competence and never look back. Similarly, no one forgets how to ride a bike, and if school were much like juggling or bike-riding, all the teacher would really need to do is grade a little leniently at the beginning of the year and then grade fairly once the students had figured out the ropes. Everyone could have a 4.0.

Consider whatever artist you like, you will simply not find anyone who steadily improved over the course of a long career. Novelist Evelyn Waugh, pianist Bill Evans, rock band Pink Floyd, St. Augustine, Rembrandt, Donatello, you name it, every artist’s body of work ultimately reveals an uneven series of rises, falls, and new rises. Consider Martin Scorsese’s filmography. Taxi Driver (1976), Raging Bull (1980), and Casino (1995) are highlights from the front half of his career, but drivel like After Hours (1985) and The Color of Money (1986) are also squashed in there, mucking up any attempt to read Scorsese as a “straight A” director. If Dave Gilmour and Roger Waters could write “Wish You Were Here” in 1975, why couldn’t they manage anything one-tenth as lovely on Animals in 1977? And Animals might be quite cool, but there is also nothing as fine on that record as “Hey You” or “Comfortably Numb,” which appeared two years later on The Wall (1979). Simply put, there are no straight A musicians and no straight A filmmakers, for even artists who consistently rank in the top of their field are liable to flop it every now and again.

What is more, there are no straight A teachers. I might be a better lecturer today than I was a decade ago, but there are a few lectures I gave in my second and third year as a teacher that I wish I could give again, though the fates have not allowed it. I have tried, but everything didn’t come together the way I wanted. I might have improved as a lecturer year by year, but not week by week, day by day, hour by hour. However, I am not even content to say I have improved “year by year.” I am now in my fifteenth year as a teacher, though I can say with confidence that the worst semester of lectures and discussions I ever led came six years back. The sudden decline in the quality of my work had to do with my wife’s health, my own health, a new church, new students, and the material, all of which were unavoidably dragged into my role as a teacher. Granted, a man ought to be stoic, ought not to bring his home problems to work, his work problems home, and so forth, but if a fellow is able to so compartmentalize his life that nothing he does has any effect on anything he does, then he is not a stable man, but fractured into a thousand tiny pieces.

A high school student will likewise go through seasons of spiritual leanness and fatness, enjoy sudden bursts of inspiration, suffer heartbreak, broken bones, illnesses, but also the satisfaction which comes from being publicly recognized for this or that achievement. If all the variability and dynamism of life is not reflected whatsoever in the quality of that student’s school work, then school work has nothing to do with life. While I have known many very fine students who had straight A’s by the time they graduated, I am suspicious of what all those A’s really meant. That these students were capable of excellent work, I have no doubt, but if they got perfect scores on every test they turned in, I also doubt everything they turned in really mattered. If school work has anything to do with life, the quality of a student’s work will be a bit uneven— just like life itself is uneven.

On the other hand, I do not doubt that a depressed factory worker and an overjoyed, newly-married factory worker can both effectively, consistently hit a button and pull a lever all day, and that precious little outside the factory need change the quality of either man’s work inside the factory. If the quality of our students’ work never changes, perhaps school is too much like a factory.

The classroom must be about the world, which means it must be subject to the world, to nature, to the tendencies of reality. Beyond the classroom, there is nothing like the straight A student, which means we must question whether the straight A student is truly prepared for the world. If education is “a life,” as Charlotte Mason once said, then education will be no less various, colorful, diverse, and contingent than life itself. I am not suggesting that the struggle for excellence is misplaced or that teachers should arbitrarily fail students from time to time just to prove a point. Neither am I suggesting teachers should give tests which are impossible to ace. We should always work heartily as unto the Lord and laborers should never deprived of their just rewards.

My contention is that the student who is taught to think himself “a straight A student,” either through his own arrogance or the prompting of misguided adults, is often attempting to give himself a certain reward before he has even earned it. The student knows this, though, and thus not even the student truly believes the “straight A” lie, which often means he must defend it all the more passionately. The fanatic is always concealing a secret doubt, as George Smiley says in Tinker, Tailor, Soldier, Spy. But in relieving a student of the “straight A” delusion, nothing real is being taken away from that student, though it will seem like death at first. Rather, common sense and sanity is being returned, for the student who rejects the straight A myth is open to believing the most important, comforting proverbs of the professional world: “You can’t win ‘em all,” and, “You can’t make everybody happy all the time.” Don’t rob your students of such profound consolations.