Do Not Mistake Flowers for Seeds

When we idolize the glories of civilizations past, we often mistake flowers for seeds, and put our hope in something which has already withered and fallen 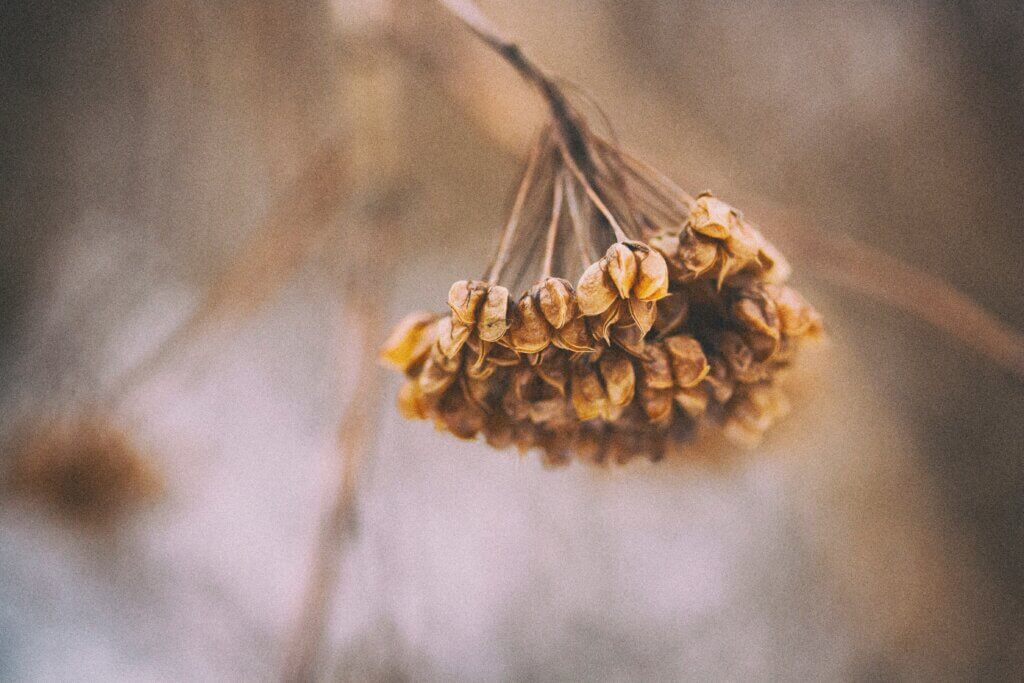 In The Weight of Glory, C. S. Lewis cautions us against idolizing our memories of the past: “they are only the scent of a flower we have not found,” he says.

I am sure he chose that image because of a flower’s beauty, but I wonder if he had in mind how fleeting that beauty was designed to be. I wonder if he was intentionally echoing the prophet Isaiah, who said, “All men are like grass, and all their glory is like the flowers of the field…the grass withers and the flowers fall, but the word of our God stands forever.” (40:6-8)

I wonder if the phrase “all their glory” is meant to include cultural achievements – things like language, philosophy, law, art, government, religion, science, and the rest? These things are the glory of man, after all. If they are the grass and flowers of this passage, are they not destined to wither and fall? Isaiah backs up C.S. Lewis, it would seem, in warning us against putting our hope in such transitory achievements.

But he also alludes to something more lasting in the second half of the passage, something that actually gives rise to the grass and flowers – something like seeds, you might say: “The word of our God stands forever.”

Beneath the cultural achievements of man in every time and place is a permanent source of germination, a Divine energy that gives rise to that culture as a seed brings forth flowers. The flowers themselves may wither and fall – and with the passage of time, they always do – but the word of our God, that underlying seed, is eternal.

Lewis’s unsettling warning suggests that I am capable of mistaking flowers for seeds, and falling prey to the misguided attempt to bring dead flowers back to life

Lewis’s warning, when considered in light of this botanical image, is this: when we idolize the glories of civilizations past, we often mistake flowers for seeds, and put our hope in something which has already withered and fallen, as it was designed to do.

This error (if indeed it is an error) is far more widespread than we imagine, perhaps especially among conservative homeschool parents. Think, for example, about political ideals such as liberty and individuality, institutions such as representative government and the free market, or economic values such as private property. Most parents in my community would agree with me that these ideals come to us as gifts from our forefathers, and we naturally assume that they would make the best future for our descendants.

But how do we know? Are not these things simply the cultural works of man? What makes them any more durable than the grass and flowers of Isaiah?

It is worth asking why bards don’t create long oral epic poems anymore, or why poets don’t write five-act plays in blank verse like Shakespeare did. Is it not, at least in part, that we do not live in prehistoric Greece or Elizabethan England anymore? The myriad cultural conditions that gave rise to the epic poem or the Shakespearean sonnet have passed away right along with the literary forms themselves.

Name any form, in fact, and you will find it tied to a specific cultural or historical period – a flowering, located in and mediated through time and place. No form is eternal, but all pass away in the natural course of the world. It makes you wonder how long the novel will last, does it not?

The history of ideas in any discipline is exactly that: a history, marked by the emergence of new ideas and the passing away of old ones, each set as intimately tied to its time and place as can be. In fact, it may not be too much to claim that all expressions of culture are flowers, historical artifacts of the human race, and that the race itself is always passing away, if Isaiah is to be believed. The grass withers and the flower falls.

My mind rebels at the thought that this transience might be true of political and economic ideas as well as literary ones. Especially in my work as a parent and teacher, I want to use durable materials to make something lasting. My goal is to re-create a healthy civilization for my children based on the permanent things, and I include political, economic, and cultural ideals among them. This is one of the reasons I went into homeschooling in the first place. After all, what is education if not the passing of a cultural heritage down to one’s children? Is this not what good parents are supposed to do?

But Lewis’s unsettling warning suggests that in this very project, I am capable of mistaking flowers for seeds, and falling prey to the misguided attempt to bring dead flowers back to life. If Isaiah’s dictum really does stand as a judgment on human culture, it all comes down to distinguishing between the temporary works of man and the “Word of our God that stands forever,” between the flowers that fade and the seed that always bears fruit.

I wonder if the first step in this process is to maintain a certain distance from our own past, even as we continue to love and respect our cultural heritage. The ideals of our forefathers are not in themselves eternal, but transitory. Maybe if we understand that, we can begin to see our heritage not as a dream to be reclaimed, but as a story to be retold: a story of germination, in which the eternal seed of the Word of God bears cultural fruit in every age of the world.

Maybe we can learn to live and read and teach in the 21st century as those who belong here.