Do Not Allow Virtual Learning To Steal Our Snow Days 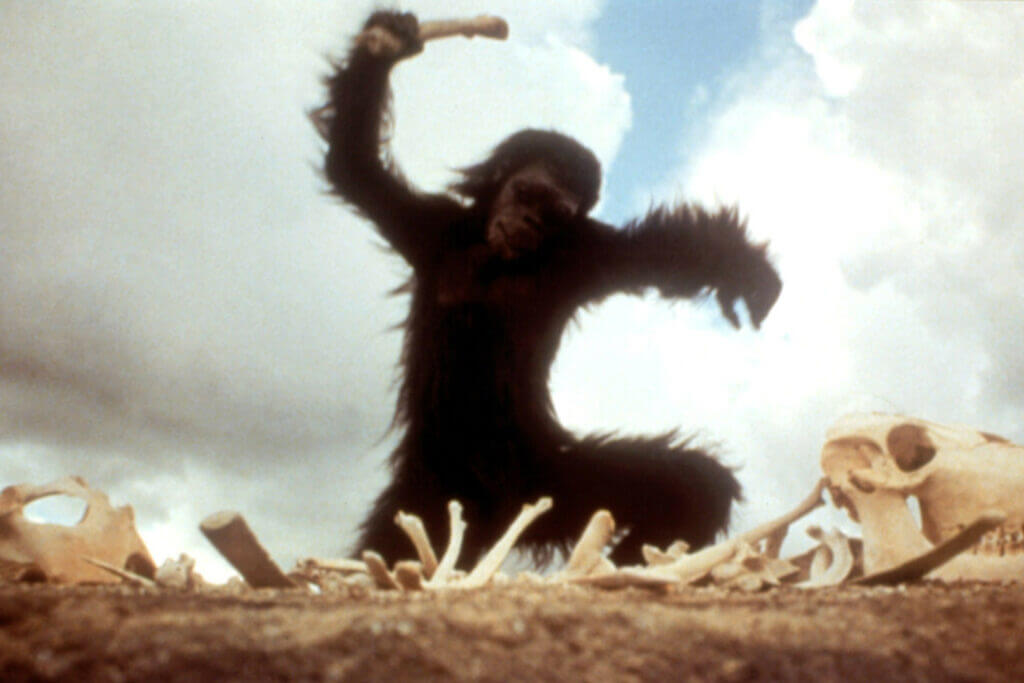 School was cancelled today on account of snow, so my children got up early, dressed themselves in coats and mittens, and went outside to play with the neighbor kids for three solid hours. This is simply what happens in a sane world. In an insane world, my children would have woken up and planted themselves in front of a computer screen for three hours.

Allowing children to waste a perfectly good snow day watching cartoons on Netflix when they could be outside living is just lazy parenting. However, robbing children of a legitimate snow day by forcing them to sit in front of a computer screen for six hours, even if school is on the computer screen, is a complete betrayal of the basic principles of adulthood— or what used to count as adulthood.

Do you remember, my thirtysomething and fortysomething friends, when you were young and desperately wanted some overhyped, mass-market plastic contraption on sale at KB Toys? Do you remember what your parents used to say? They used to say, “You’ve survived for twelve years without this thing. I think you’ll be fine.” Or parents would zoom out and go Stanley Kubrick on you, saying, “Mankind has survived for thousands of years without this thing. You’ll make it a little while longer.” Granted, these were vexing replies to hear, for your parents seemed to entirely sidestep the poetry of your argument—which was really nothing more than “the heart wants what it wants”­—but even in sixth grade, you could not deny the stone-cold logic your parents employed. Alas! They were right! Baffling as it was, mankind had survived for thousands of years without the Game Genie.

Somehow, though, the fortysomethings who now run the world have slowly forgotten this important bit of parental logic. Exhibit A: Thanks to the possibility of virtual learning, the snow day is quickly becoming a thing of the past. When snow fall begins in the late afternoon, expectant children now watch the ticker tape at the bottom of the local news not to see whether their school will be closed the following day, but to see whether they will be high-teching things tomorrow like good enlightened boys and girls whose lives are impenetrable by nature.

To all those people now responsible for bringing the glorious, best-beloved tradition of the snow day to a dismal and technocratic close, I have this to say to you: We survived for hundreds of years without resorting to virtual learning when it snowed. I think we’ll be fine without it.

I am calling on all headmasters, principals, and administrators at classical Christian schools to resist the temptation to use technology to further encroach on the delightful things of this world. I am not saying distance learning is wrong. Not at all. I am not saying virtual learning is necessarily bad. In fact, I am grateful for the way high-tech allowed my school to offer genuinely meaningful education last year during the lockdown.

Children love snow. They love it not only because it means a day off from school, but because snow is a blatant, unambiguous invitation from God to delight in nature. Using technology to get rid of snow days is little better than using technology to grow readymade adult dogs that never pass through the puppy stage. If we do away with snow days merely because we can, merely because it will be efficient to do so, what sort of lessons are we teaching our children about the good life? When we are old, will we want our children to prize efficiency as they decide how to steward our decrepit bodies? If God really cared all that much about efficiency, would He not have created more than two people to take care of the Earth? Would He not have created thousands and told them to get to work? But no, God created two people, then He told them to take care of the whole planet. That’s what God thinks of efficiency.

Allowing virtual learning to eliminate snow days is just another way of making education indifferent to nature and impenetrable by the real world. Once virtual learning has conquered snow days, what else will it conquer? What other conventional, traditional, joyously inefficient aspects of life will technology take on? Sick days? Lunch? Spring break? Bathroom breaks? Why miss a second of class when you watch class on the toilet!?

We must consider our witness.

And then we could say, “We ask kids to send the front office pictures of the snowmen they build with the day off. That’s what technology is for.”