The Decline and Fall of the English Language

Because the Fall has wreaked havoc on even our language, twenty-first century Christians must regain a biblical view of the formation and use of words and the desires that create them. 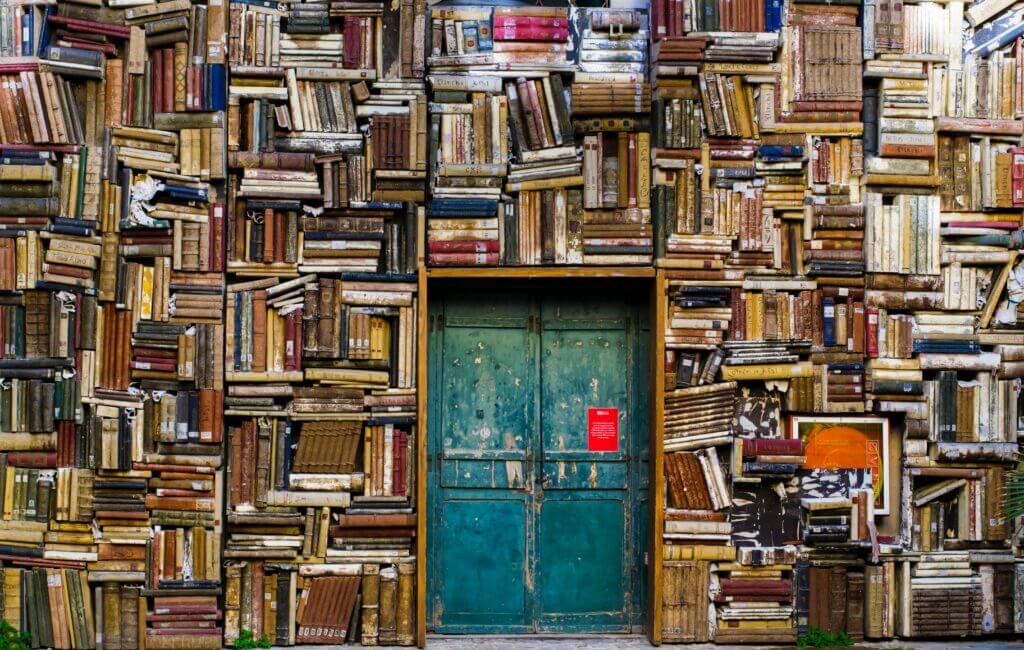 Forty-five years ago, Madeleine L’Engle wrote about the problem and implications of declining linguistic standards:

When words are used in a way that is going to weaken language, it has nothing to do with the beautiful way that they can wriggle and wiggle and develop and enrich our speech, but instead it is impoverishing, diminishing. If our language is watered down, then mankind becomes less human and less free. (A Circle of Quiet, 1972)

I remember being rebuked at the age of 13 by a highly educated person for my incessant (and improper) use of the word “like.” I was no different than my peers, flinging about the word “like” with reckless abandon – forcing it to act as a verb, adverb, noun, and ellipsis (oftentimes in the same sentence) when it had no business doing so. The teacher was right to rebuke me because he knew then what I had not yet discovered: Rules of language do exist, and when they are followed, beauty has the potential to emerge. When they are discarded, both the listener and the speaker are impoverished and, in some sense, less human.

The problem is that now, 25 years later, many adults and people of influence continue to eviscerate the English language in such a way that it would be inconceivable for a 13-year-old to be convinced of her own need for an improved and redeemed language. For if the slang and jargon of a young teen is indistinguishable from the speech of virtually every other person she knows, child or adult, there is no signal to expose her need for further education and deeper refinement. Language has rules, but it also is an art that must be cultivated over a lifetime, which means it has very little chance of winning center-stage in a society obsessed with boundary overhaul and pleasure-on-demand.

Why is language so important? Is rich and varied language merely a social privilege? Or is it something in which every Christian from every age and socio-economic background should have significant interest? Doug Wilson often says that Christians ought to be people of words, because we are people of the Word. The Apostle John tells us that in the beginning was the Word, and the Word was with God, and the Word was God. The God-man himself came as the Word, and he has revealed himself with words. God spoke the creation into existence using words and has provided us with a holy scripture that is woven with majestic poetry, rich symbolism, compelling narratives, sorrowful histories, and mysterious apocalyptic predictions — all written in human languages for the sake of every single people group without regard to time, education, or geography.

Words, it would seem, are implicitly wrapped up in our humanity. What, then, is all this fuss about the quality of language?

C.S. Lewis, the master linguist of the 20th century, should be our tutor here. The Abolition of Man, written in 1943, was Lewis’ critique of the dumbing-down of language in the modern British classroom. His main concern was the replacement of the descriptor “sublime” with “pretty” in a textbook. Why was this brilliant apologist wasting his time on the diminishment of language taught to schoolchildren? Because Lewis rightly made connections between language and the shaping of souls. He argued that if standards for beauty and truth were removed from the classroom, the eventual result would be a society of uneducated heathens unable to love what must rightly be loved:

In a sort of ghastly simplicity we remove the organ (the heart) and demand the function. We make men without chests and expect of them virtue and enterprise. We laugh at honour and are shocked to find traitors in our midst. We castrate and bid the geldings be fruitful.

In short, the words and metaphors we give our children (and ourselves) matter.

As image-bearers of the living God, our ability to use language for bearing witness to an absolute and eternal truth is critical. Childishness can be excused in children. But it is the responsibility of the adults to engage in the Augustinian tactics of ordo amoris: helping our children to love what is lovely while simultaneously discarding what is unlovely. This was a hill Lewis was willing to die on, and we should join him, no matter how futile the quest appears.

I will never forget the first time I heard John Piper bemoan the modern translation change in Matthew 26:75–the passage when Peter recalled Jesus’ prediction of his thrice-denial. Sixteenth-century translator William Tyndale gifted the church with the phrase “wept bitterly,” and modern translators have changed it to “cried hard.” An Oxford education is not required to sense the difference between the two phrases. Tyndale was himself strangled to death and set on fire by edict of the King of England for his commitment to the English language. Was Tyndale’s quest a fool’s errand? Perhaps, by today’s standards.

Church councils were formed; creeds were written; and saints were burned at the stake over the use and implication of words. Language matters to our Lord, it has mattered throughout history, and it should matter to Christians today. The hymns we sing, the literature we read, the poetry we recite, the movies we watch, the conversations we hold, the prayers we speak – each of these gives clues to what has shaped our minds and formed our affections. And because the Fall has wreaked havoc on even our language, 21st century Christians must regain a biblical view of the formation and use of words and the desires that create them.