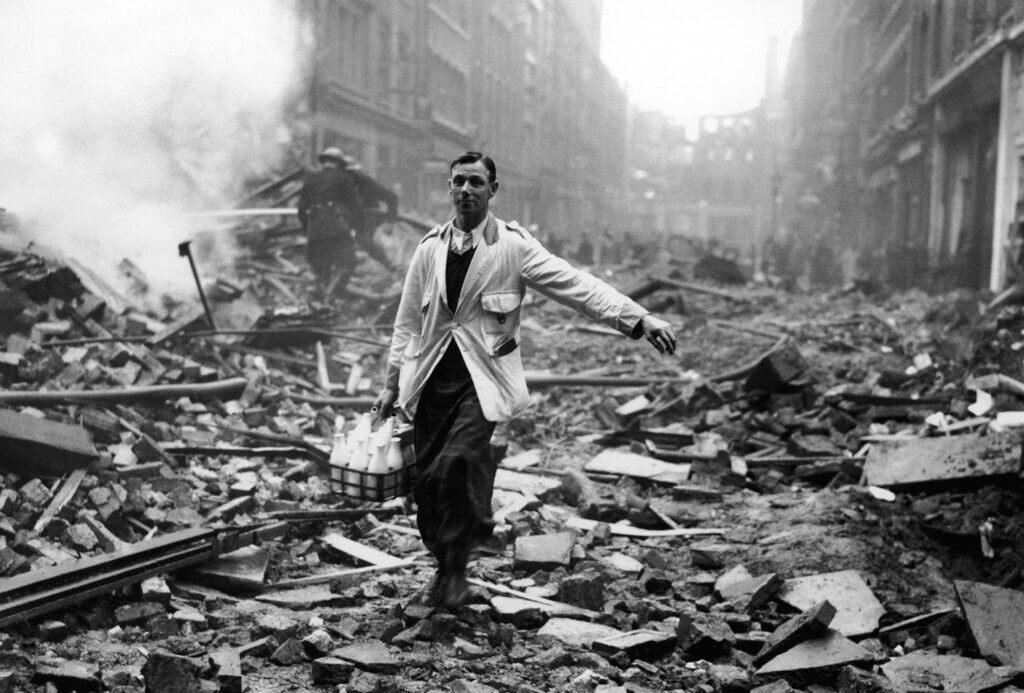 What qualities are the strongest predictors of future success and happiness among high school students? If a teacher were a gambling man, what character traits and personality attributes at the age of sixteen are most apt to become happiness and success at the age of thirty-six? I am tempted to say happiness is simply too slippery, too elusive a fish to catch with predictable lures and conventional methods. I have been in and around classical school since I was fourteen, and I have seen class clowns get rich and valedictorians tank. As a teacher, I am regularly surprised by what becomes of former students, both for better and worse. When I think of the “failure” or “success” of students later in life, I do not merely mean prestige and money, but contentment, happiness, joy. In the moments after Paula and I were pronounced man and wife, my mother found me in the halls of the church and whispered a rather simple blessing in my ear which I have never forgotten: Have the best life. It is a farewell I have sometimes offered to my students when they graduate, as well.

No man lacks the potential to turn things around late in the game, but having the best life is an adult blessing which often begins unfolding quite early. I say it is a blessing, but blessings do not come with the roll of dice. So what does it look like to begin having the best life while in high school? What are the strongest indicators of a happy life? No promises, no guarantees, but as a teacher who has seen thirteen senior classes graduate and kept tabs on more than a few of those graduates later in life, I offer these four character traits and habits as emblematic of the path to happiness.

2. A student wants to have good taste. The student who befriends teachers must have something to talk with teachers about, which means the student is probably not describing Halo 3, Saw VI, and My Chemical Romance songs to the teacher. The student is aware that good music, good books, good films, good art, and good food exist, that the teacher has a far greater knowledge of these things, and that the teacher can be mined for recommendations. The student is interested in describing his own interests and tastes to the teacher, but also receiving some evaluation of his taste. Such a student regards the immaturity of youth as a thing to escape, not a thing to indulge and prolong. The student is aware that “the student will become like his teacher,” but that being able to regurgitate the material is not what makes a student a student. The good student wants a double portion of his teacher’s spirit, and knows that he must keep his eyes trained on the teacher until the teacher “is taken from you” (2 Kings 2:10) if he is to gain such a thing. The student works to impress his teacher, not his peers. The only peers worth impressing are also the peers who are trying to impress the teacher. The student who wants good taste will always seek out the wisest, most virtuous man in the room and try to learn from him.

3. A student is confident. The student gains confidence not from grades, but from his proximity with the teacher. It is possible to get good grades but not the double portion of spirit which Elisha sought from his teacher. The student depends more on his relationship with the teacher than anything else, even hard work and knowledge. As I lately heard from Chris Schlect at The Alcuin Retreat, Scripture does not say, “The student will become like the curriculum,” but the teacher of the curriculum. The student understands that God created Adam as a companion, that God was intrigued by Adam, curious about him, and that all good teachers want companions, as well. The student does not regard the teacher as a material resource which can be drawn from like a bank account, but as a human being who wants to love and be loved in return. The student does not develop habits of despising authority, questioning authority, or seeking authority, but in eating and drinking and conversing with authority— in giving and receiving gifts (and not mere payment) from authority.