Dark Nights of the Soul: All a Part of the Plan

"Behold, I have refined thee, but not with silver; I have tried and chosen thee in the furnace of affliction." (Is. 48:10) 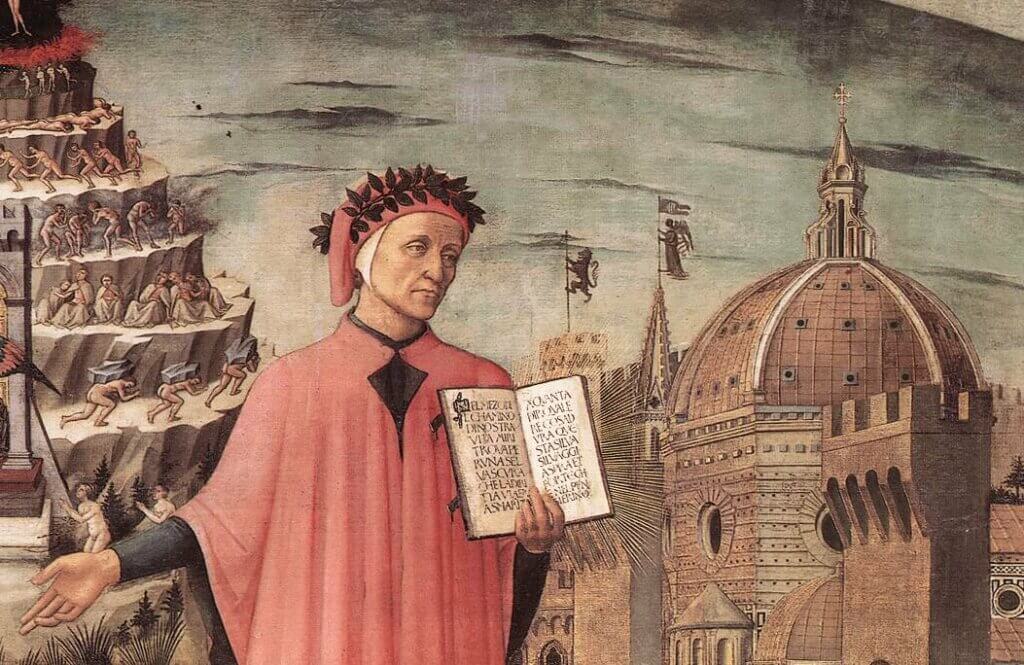 In the Divine Comedy, Dante discovers an odd rule of Mount Purgatory. Every soul there may ascend the mountain as they will except at night, where a great and horrible darkness falls over everything. At times like that, the only thing to do is to sit and wait in the dark. Throughout the poem (and in typical Medieval symbolism), light is representative of God. Those in Hell, being separated from God, have no light. Those in Paradise, being in God’s presence, have all-light (or all the light that they desire). Purgatory, however, goes through times of light and dark, of ascension and stillness. It alone bears that dichotomy.

In the Comedy, Purgatory is not just a Roman Catholic image of the afterlife. It is also an image of the human soul as it lives in the here and now, going through the birth pangs of sanctification. What Dante (good Christian that he was) tried to point out is that sanctification is necessarily a halting affair. You cannot move onward without the gracious light of God’s truth, and the times that light is hidden are part of the proceedings. If you are to love God, then you must not only know God but also have the humility to trust His goodness, especially in the dark.

The idea of being purged through dark times is biblical to the core. Sometimes the darkness is a direct result of living in sin, such as Israel in both their wilderness wanderings and (in the case of Isaiah) their Babylonian exile. Other times, it is a means to prove your reliance on God alone, such as Jesus’ temptation in the wilderness or Paul’s “thorn in the flesh.” In either case, the end result remains the same: God is your all-in-all, and His grace is sufficient for you. This principle is vividly apparent in Isaiah, where God wages a ceaseless war against hubris, the hubris that sees itself as god and its own salvation (Is. 47:8-14). God will smash all of our false hopes and counsels, smash them with a furious, unrelenting love that will not leave you in the rot of your idolatry and ignorance.

You cannot move onward without the gracious light of God’s truth, and the times that light is hidden are part of the proceedings

We must understand: Too often we view “the furnace of affliction,” those dark nights of the soul, as a bad thing, as a hindrance or a failure. It is true (as said before) that those times can be a result of sin, and we will recognize those times because we will know our sin, even though we have refused to deal with it. But there are other times where there is no conscious sin that has beset us, and we’ll do ourselves no favors by racking our brains to think of one. This is because in either case (whether tied to sin or not), the purging is not a failure. On the contrary: it is all a part of the plan.

Look at the Babylonian exile. Though it was a result of Israel’s longstanding and sinful obstinacy, it was still under God’s purview. He knew from the beginning that Israel would be obstinate, and thus He planned accordingly (Is. 48:3-11). The “thus” is always present, always paramount. What happened did not surprise God at all, and the subsequent purging was not “Plan B.” It was always Plan A, for everything is in the plan. God knew, and thus He planned. Whom He foreknew, He predestined to justification and glory. The days of purging are not about God’s displeasure (as we so often think). Rather, purges are about the sovereign grace of God. Remember Mount Purgatory: the Sun’s risings were not arbitrary, nor was the darkness an accident. It is all His plan, all within the scope and scheme of redemption. If God has called you and set you on the path, then you will make it home.

To be sure, your journey will not be a straight line. God does not work in a straight line, because He is not a straight line. He is not the prime principle of some system working out its logical conclusion, nor is He a cosmological administrator working out kinks, cleaning up messes, and keeping everything within protocol. He is not mindless or helpless. He is the loving Creator, and all His movements are artful, purposeful, and loving. Always loving, for the Great and Glad Creator is your Great and Glad Father, and He will lead you home on a path wrought for you, wrought by His own hands, intentionally infused with tears and sunlight.

Jon Vowell is a professor at the Center for Western Studies in Memphis, TN and a doctoral candidate at the University of Memphis.