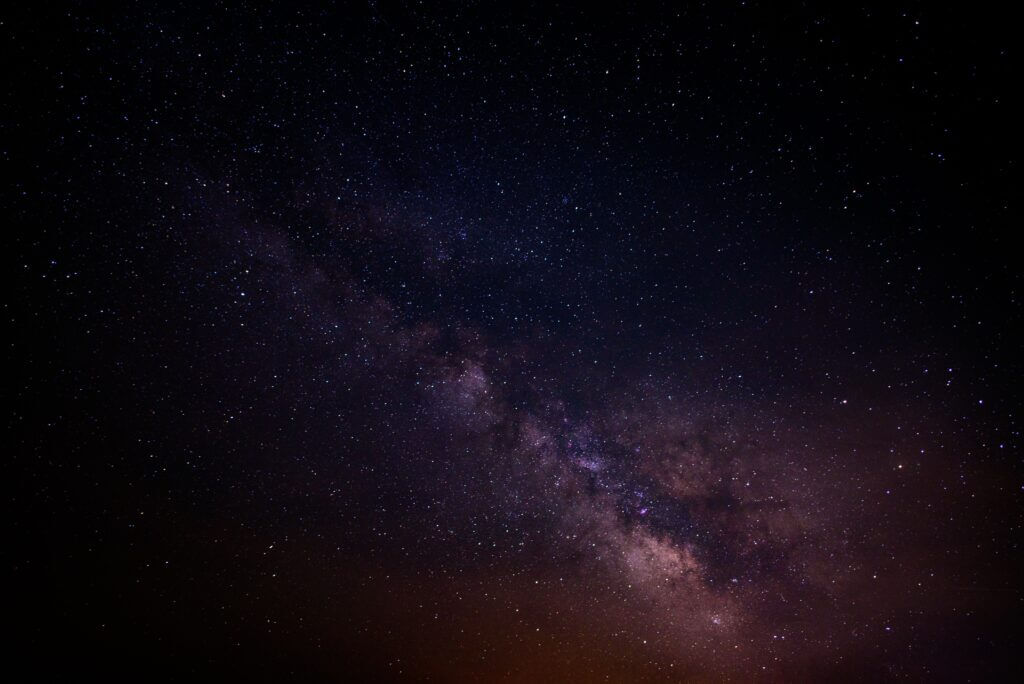 This morning I begin teaching the first several weeks of our Cosmology course at New College Franklin. In preparation for the class, I developed a partial list of cosmological ideas that I plan on covering over the next weeks. My goal was to situate the discussion of cosmology within a greater medieval and theological context while providing enough handles that future connections and ideas can be made by students. The rest of the course will cover more concrete aspects of astronomy and cosmology.

What other concepts would you have included?

[All the world’s creatures, as a book and a picture, are to us as a mirror; in it our life, our death, our present condition and our passing are faithfully signified.]

1. Why do we study Cosmology?
We study cosmology because Yahweh has revealed Himself in the things that He has made, all creation sings His praises, and He has entrusted the cosmos to mankind to rule, tend, and cultivate.

2. What is the Cosmos?
“Cosmos” comes from the Greek word for order. The Cosmos is the ordering of all of creation and its various interworkings.

3. Who are you?
I am a vice-regent of the Creator entrusted to rule, tend, and cultivate the cosmos as a sub-creator to bring harmony to discord and to be an agent of shalom.

4. What is number?
Number is a divine symbolic language that can be used to describe the created order of the cosmos which is upheld by Christ by the word of His power.

6. What is the Quadrivium?
The Quadrivium is the study of the language of creation through the means of arithmetic, geometry, music, and astronomy.

8. What does Athanasius say about order?
Concerning order, Athanasius writes, “But if the world is founded on reason, wisdom, and science, and is filled with orderly beauty, then it must owe its origin and order to none other than the Word of God.”

9. How does Plotinus connect the microcosm and the macrocosm?
Plotinus writes, “All things are full of signs and it is a wise man who can learn about one thing from another.”

10. How does Schall connect the microcosm and the macrocosm?
Schall writes, “The highest things often have ‘footprints,’ as the medievals put it, among the lower things. Nothing is fully explained without everything, but what we do not yet know is not to be an excuse for not knowing what we can know.”

11. What is the Neo Platonic Triad?
The Neo-Platonic Triad is The One (agathon or Deus), The Divine Mind (nous or mens), The World-Soul (Psyche or anima).

15. What are the Celestial Spheres?
The Celestial Spheres are the nine concentric spheres that surround the earth. They are Moon, Mercury, Venus, Sun, Mars, Jupiter, Saturn, the Fixed Stars, and the Primum Mobile. The Empyrean, the dwelling place of God, lies beyond.