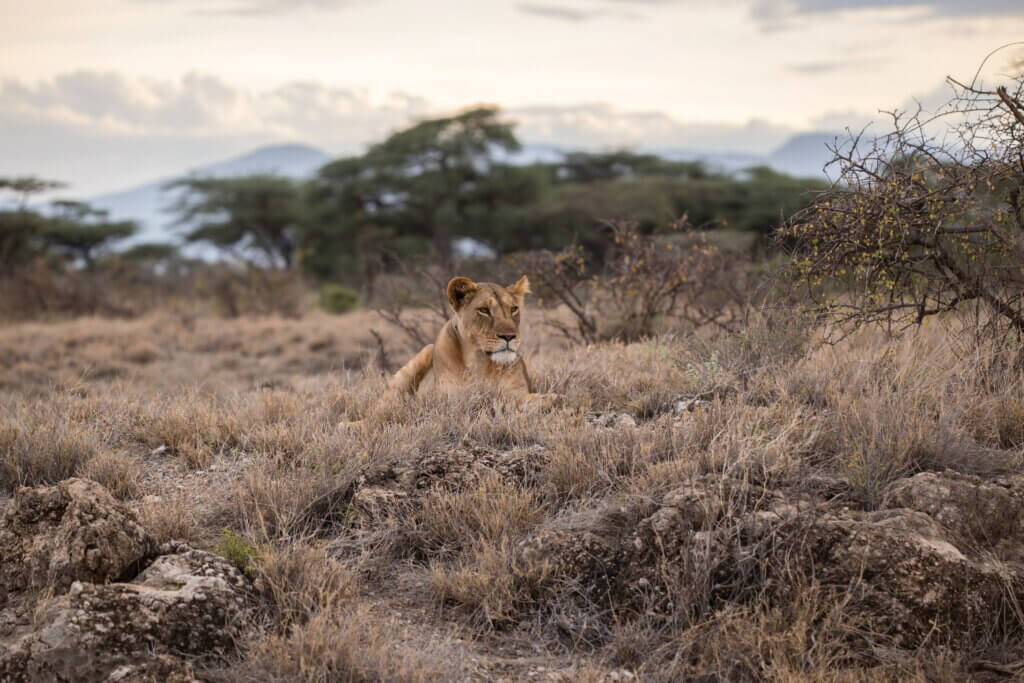 This is one of the concerns I receive from prospective parents, and it’s one of the ongoing concerns on the tips of parents’ tongues: “How hard will this be? What if it’s too hard for my student?” But these are often the wrong questions to ask.

If we had a proper view of the spiritual dimension of man and what our children are called to as Christians, we perhaps would ask such questions at the end of our inquiries, if we asked them at all. Rather, what we should ask concerning our children’s education is, “Will this give them lions and bears to conquer?”

“When the words that David spoke were heard, they repeated them before Saul, and he sent for him. And David said to Saul, “Let no man’s heart fail because of him. Your servant will go and fight with this Philistine.” And Saul said to David, “You are not able to go against this Philistine to fight with him, for you are but a youth, and he has been a man of war from his youth.” But David said to Saul, “Your servant used to keep sheep for his father. And when there came a lion, or a bear, and took a lamb from the flock, I went after him and struck him and delivered it out of his mouth. And if he arose against me, I caught him by his beard and struck him and killed him. Your servant has struck down both lions and bears, and this uncircumcised Philistine shall be like one of them, for he has defied the armies of the living God.”

As administrators, teachers, and students, we should not seek to take the lions and bears from our children’s lives. We should not strip from their books, their studies, and their imaginations the opportunities to be prepared for Goliath moments. And this means that we who raise our children in a classical Christian education ought to do so fully, knowing this is a great field for training them up. Let us teach logic, Latin, mathematics, literature, and science with high standards. Let us not stray away from hard questions and uncomfortable topics. Let us set a moral standard in our homes, schools, and churches. Let us open the field of our children’s lives to lions and bears.

There is no way to simplify classical Christian education, to take off its gravity, to hide from its beautiful complexity. And we shouldn’t want to, for at its core it is but the study of humanity and divinity, and there is no way to make that simple. In its gravity and complexity, we are given lions and bears. This is true for both students and teachers involved in a classical Christian education. Under the weight of its demands and requirements, we are pressed into diamonds. More than that, we are made into conquerors.