Confessions of a Late Reader

“I find television very educating. Every time somebody turns on the set, I go into the other room and read a book.” ― Groucho Marx 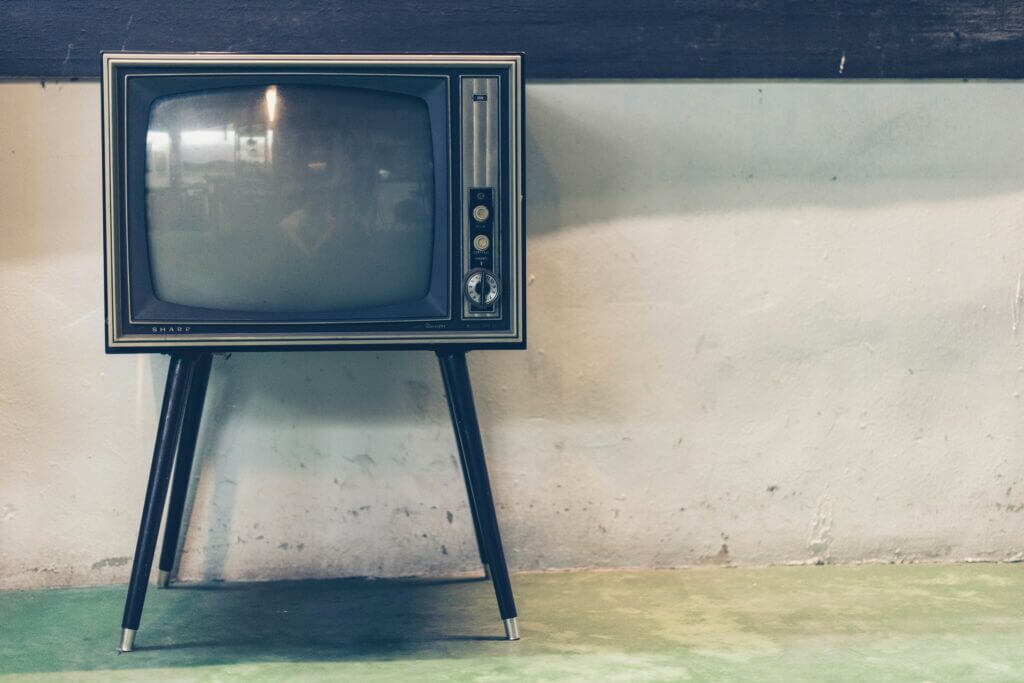 I wish I could say that this quote was true for me as I grew up but it was not. I grew up in a five bedroom house with a TV in each bedroom, and two TVs in the living room, one for entertainment and another for video games. As a child I was surrounded by screens and books were difficult to find. As a matter of fact the only books I recall in my house could be found in the upstairs hall cupboard. Yes, in the dusty dark hallway, behind the closed cupboard doors lay a pile of disorganized books. Today I couldn’t even tell you the name of one of those books although I passed them thousands of times.

It wasn’t until I entered junior college that I realized how deprived I was of literature. Until that point I had never read an entire book cover to cover. Yes, I attended several public schools that let me slide by without reading. When I began college I found it very difficult to read and understand the material. Nevertheless, I had a secret motivation for reading and it was called a “labor job.” I worked countless hours in all types of weather digging, pouring concrete, moving rock, and other energy draining tasks. So I decided to use my head instead of my back to earn money and I committed myself to school.

Working a labor job and going to school was quite demanding but it was also very gratifying. During this time of study, reading began to change my life in several different ways. Books began to help me better understand the world and myself. One of the books that changed my life was The Autobiography of Malcolm X,(1965). As I read this book it helped me discover the love of literature and fostered a profound realization of self.

In one entry in The Autobiography, Malcolm X wrote a powerful essay entitled, A Homemade Education. I read this essay for the first time while attending junior college and I could deeply relate to it. In the essay Malcolm X writes:

“Many who today hear me somewhere in person, or on television, or those who read something I’ve said, will think I went to school far beyond the eighth grade. This impression is due entirely to my prison studies.

It had really begun back in the Charlestown Prison, when Bimbi first made me feel envy of his stock of knowledge. Bimbi had always taken charge of any conversations he was in,and I had tried to emulate him. But every book I picked up had few sentences which didn’t contain anywhere from one to nearly all of the words that might as well have been in Chinese. When I just skipped those words, of course, I really ended up with little idea of what the book said. So I had come to the Norfolk Prison Colony still going through only book-reading motions.”

I felt exactly like Malcolm X. Although not physically imprisoned, I lacked the ability to comprehend what I was reading. Malcolm X goes on to describe that in order to become a better reader he got a dictionary from the prison library and began copying it word for word. “Finally, just to start some kind of action, I began copying. In my slow, painstaking, ragged handwriting, I copied into my tablet everything printed on that first page, down to the punctuation marks. I believe it took me a day. Then, aloud, I read back to myself, everything I’d written on the tablet. Over and over, aloud, to myself, I read my own handwriting.”

I knew that I needed to take action in my education as well and if I was going to get through college I needed to start reading. I felt a deep hunger to read, to be able to understand people and I wanted to stop mispronouncing words and speak better. So I started to check out books at the local library and read when I could. Luckily, during college I had a professor who required us to have a writing journal. She told us to write on a daily basis. I found journaling to be therapeutic and humbling. Like Malcolm X, my writing was, “slow, painstaking, ragged.” Yet, eventually, I began to enjoy journaling and reading.

As I slowly worked my way through college I began to see the world in a more colorful way. It was as if I was the freed man in the Allegory of the Cave. A new world had been revealed to me and I wanted to spend more time reading. As Malcolm X says, “Between… my visitors- usually Ella and Reginald – and my reading of books, months passed without my even thinking about being imprisoned. In fact, up to then, I never had been so truly free in my life.”

I completely agree with Malcolm X- I have never been so truly free as when I began to read. I eventually transferred from the junior college to Dominican University where I earned my BA in Liberal Studies and met my beautiful, talented wife Jackie. We have been married for fourteen years and we have seven incredible children who we dearly love. Each day I try to spend a little time reading to each one of them. Most days I can’t but when the opportunity arises I love to sit next to them and read together. Reading together creates a special bond and comforting memories.

Sometimes they get annoyed with me because I only let them watch TV on the weekends, or restrict them from screen time, but I know deep in my heart that that’s real love. Real love is spending time with those you care about and writing your own stories together. I don’t want their childhood to look like mine with hidden books and television as my guide. I don’t want them to feel like Malcolm X, as he described his frustrations with reading and writing.

I have let my own deficiencies from the past disintegrate. I am currently building an interior castle that is on the foundation of God’s word, virtue, and classical education. Yes, I had a late start in reading, but by the grace of God I am now ready to lead those in my life to this marvelous, captivating, and freeing world called reading. I am now in the process of creating my own Homemade Education. Thanks for the inspiration Malcolm.