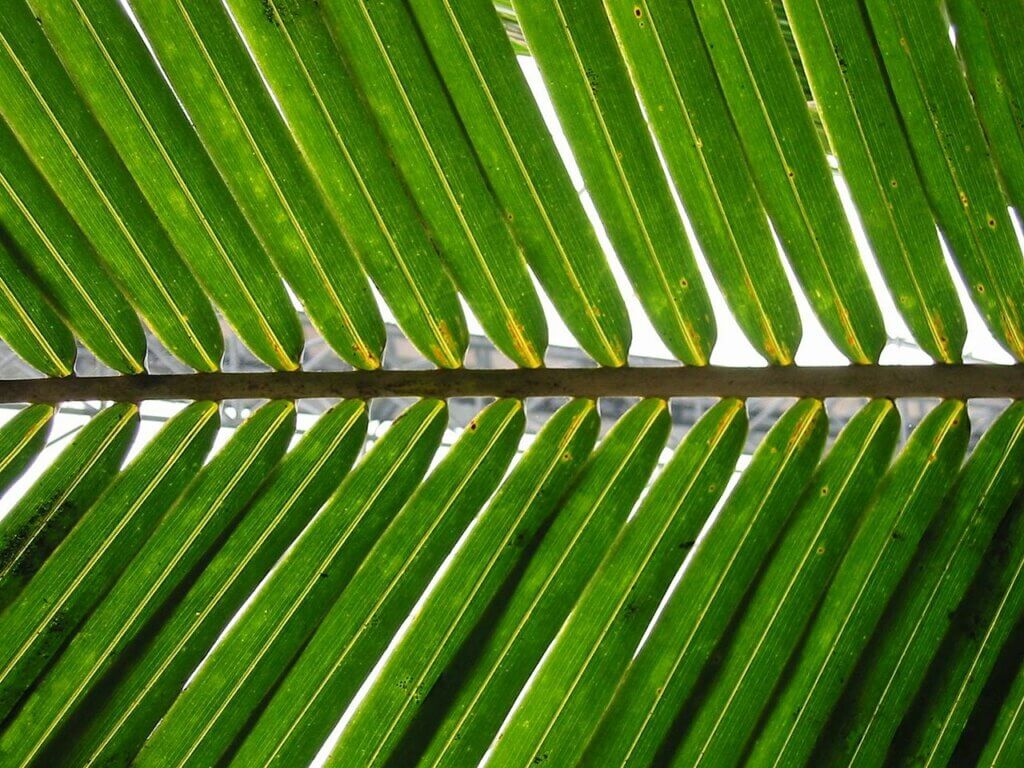 On Sunday, the Church celebrates Palm Sunday, the commemoration of Jesus’ Triumphal Entry into Jerusalem, and the beginning of Holy Week – the final days of Christ on earth before His crucifixion. The event is recorded in all four Gospels – Matthew 21:1-11, Mark 11:1-10, Luke 19:29-38, and John 12:12-15 – and the event shares connections and echoes with several other passages as well.

Here is the Triumphal Entry as recorded in Matthew’s Gospel:

Now when they drew near to Jerusalem and came to Bethphage, to the Mount of Olives, then Jesus sent two disciples, saying to them, “Go into the village in front of you, and immediately you will find a donkey tied, and a colt with her. Untie them and bring them to me. If anyone says anything to you, you shall say, ‘The Lord needs them,’ and he will send them at once.” This took place to fulfill what was spoken by the prophet, saying, “Say to the daughter of Zion, ‘Behold, your king is coming to you, humble, and mounted on a donkey, on a colt, the foal of a beast of burden.’”
The disciples went and did as Jesus had directed them. They brought the donkey and the colt and put on them their cloaks, and he sat on them. Most of the crowd spread their cloaks on the road, and others cut branches from the trees and spread them on the road. And the crowds that went before him and that followed him were shouting, “Hosanna to the Son of David! Blessed is he who comes in the name of the Lord! Hosanna in the highest!” And when he entered Jerusalem, the whole city was stirred up, saying, “Who is this?” And the crowds said, “This is the prophet Jesus, from Nazareth of Galilee.”

Mark tells us that the owners asked the disciples just what they were doing with the donkey and colt. Mark 11:5-6 say, “And some of those standing there said to them, ‘What are you doing, untying the colt?’ And they told them what Jesus had said, and they let them go.” This is similar to the response the soldiers gave in John 18. Jesus was about to be arrested, and in order to stop it, Peter tried to kill the high priest’s servant (it seems more likely that Malchus would duck than that Peter would aim for an ear). Yet, even after Peter’s attack, when Jesus told the soldiers to let His disciples go, they did (John 18:8). These are tremendous displays of Christ’s sovereign control over the circumstances.

As Jesus and the disciples prepared to enter Jerusalem for the celebration of Passover, they came near Bethphage (a town not mentioned in any other context) to find a donkey and a colt (which had not been ridden by any other man – Mark 11:2, Luke 19:30).

The disciples spread their cloaks or outer coats over the back of the colt and Jesus rides into Jerusalem as the humble King (Zechariah 9:9). The crowds responded by spreading their cloaks along the road in front of Jesus, while others cut down palm branches and spread them out on the road as well.

These two items – cloaks and palm branches – carry significance. Spreading garments out for someone to walk on was more than an act of chivalry (i.e., spreading your coat over puddle so a lady does not soil her feet). It is connected with Christ’s Triumphal Entry in that it is a show of deference and honor, but spreading garments out before someone was an act of submission paid to royalty.

The only other time this is done in Scripture (that I could find) is in 2nd Kings 9:13 – “Then in haste every man of them took his garment and put it under him on the bare steps, and they blew the trumpet and proclaimed, ‘Jehu is king.’” And, while we initially think of Jehu as a particularly violent king, we dare not miss that it was he who destroyed Jezebel – the wife of Ahab who led Israel astray and tried to kill Elijah. Was not Christ riding into Jerusalem to do the same?

The people also cut down branches to lay before Jesus. Only John specifies that these were “palm branches” (John 12:13), which is interesting given what he writes in Revelation 7:9-10 (a book which I increasingly think was greatly connected with his gospel) – “After this I looked and behold, a great multitude that no one could number, from every nation, from all tribes and peoples and languages, standing before the throne and before the Lamb, clothed in white robes, with palm branches in their hands, and crying out with a loud voice, ‘Salvation belongs to our God who sits on the throne, and to the Lamb!’”

John portrays the Triumphal Entry in Jerusalem as a picture of what happens in the heavenly Jerusalem – with multitudes, palm branches, and shouts to the Lord.

But, the palm branches also call us back to the Feast of Booths – a feast designated to remind Israel of God’s guidance out of Egypt. And, in every observance of the Feast of Booths, the people would “take on the first day the fruit of splendid trees, branches of palm trees and boughs of leafy trees and willows of the brook, and you shall rejoice before the Lord your God seven days” (Leviticus 23:40).

At the Triumphal Entry, Christ was celebrated as the one who would bring His people out of the captivity and slavery of sin (the spiritual Egypt, if you will). Jesus was welcomed by the same sign of palm branches and shouts of rejoicing, and a new Feast of Booths was initiated. This new Feast of Booths also lasted seven days.

Remember that the Jews counted part of a day as a whole. This is why Christ was crucified on Good Friday, rose again on Sunday, yet it is regarded as three days. The new Feast of Booths lasted seven days, from the Triumphal Entry to Saturday – the day after Good Friday. But, what happened on the Eighth Day? In the Feast of Booths, “the eighth day shall be a solemn rest” (Leviticus 23:39). In the new Feast of Booths, Christ rose from the grave, securing eternal rest for His people.