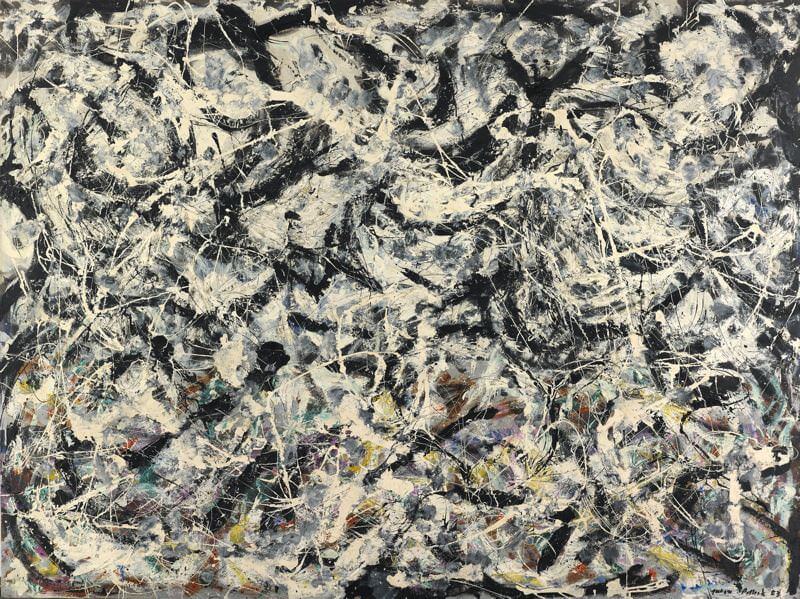 I write this on the heels of finding that a recent proposal at Stanford to expand the Humanities requirement from one quarter to two has been branded racist, and also that Bowdoin College has lately expelled students who passed out small plastic sombreros at a “tequila themed birthday party.”

Every classicist who teaches that traditional ways are best will, at some point or another, be asked to account for the racist opinions of great minds of the past. The classicist says, Stand ye in the way, and ask for the old paths! Do not be ruled by the “arrogant oligarchy of those who happen to be walking around”! A student is not above his teacher! What has lasted is best! Eventually— perhaps after passing over a pejorative reference to the “broad nostrils” of the Africans in The Song of Roland, or a history textbook’s citation of Martin Luther’s On the Jews and Their Lies— an apt pupil will ask, a little hesitatingly, “You often tell us that the old paths are best, and that we ought to imitate the great men and women of the past, but… weren’t they all pretty racist?”

A good classicist cannot simply breeze over the apparent racism of old texts. The good teacher cannot reply, “Well, imitate everything about Milton or Luther or St. John Chrysostom… except the racism,” and neither can the good teacher reply, “This is not actually racism, so let us move on.”

“Imitate everything about Luther or Chrysostom except their racism” is arbitrary. Very little of what Luther or Chrysostom says is palatable to the modern mind. If the teacher dismisses unpalatable racist sentiments in a venerable old text, why not dismiss everything else which does not comport with contemporary moral preferences? On what grounds do we dismiss one unpalatable claim and not another? On the other hand, if the teacher claims that what appears to be racism is not actually racism simply because “Things were different back then,” he has proved too much. “Things were different back then” alienates the past, as though an entirely foreign ethics governed them than that system which governs us. If racist sentiments of long ago are allowable because “things were different then,” then what does any older claim about liturgical, sexual, moral or political orthodoxy have to do with us?

When it comes to vetted, venerable old texts, I always advise giving the author the benefit of the doubt. When this or that claim appears racist, my first response is to assume some misunderstanding on my part. For this reason, I refer to “apparent racism” in older texts. However, there are times when giving the author the benefit of the doubt simply will not do because the interest of the class has been piqued, or because excusing a certain authorial claim seems egregious or dishonest, or because the text is not incidentally discussing race but rather has a sustained, prolonged interest in race.

To this end, a few talking points.

1. It may be that Luther and Chrysostom and Milton and so forth are, in fact, as racist as they sometimes appear to be. During the Middle Ages, architects intentionally flawed the design features of cathedrals lest anyone think the building was perfect. The path from the narthex to the altar was askew two degrees, say. The temptation to idolize the sublime must be fought tenaciously. If it is true that Luther and Milton were racists, the fact might serve to ward off the demon of academic pretense.

2. No man is an island. If Luther and Chrysostom sometimes spoke out of racial prejudice, we might note that every man— regardless of the heights to which his mind ascends— is yet subject to the ambient cultural flaws of his day.

3. While history tends to roll out logically and neatly, history is not without dumfounding paradoxes and vexing contradictions. If certain great minds of the past were racist, this means that one might sit Luther or Chrysostom down in a room with Kim Kardashian, ask them all a question about the Jews, and Kim would honestly give an answer which was more righteous than that of St. John Chrysostom. Against any extreme disappointment at this scenario’s very possibility, I am reminded of the conclusion of David Hart’s “No Enduring City,” in which he claims, “the Gospel was never bound to the historical fate of any political or social order, but always claimed to enjoy a transcendence of all times and places.” As opposed to being overwhelmed that Kim knows something Milton or Luther didn’t know, let us be glad that our God is so liberal in giving understanding, and happy that true discernment is not irrevocably buried in the past. No single mind— not even the greatest minds of the past— will ever be capable of sorting an infinite kingdom of ideas into the finite kingdom of man. There will always be remainders, outliers.

4. Forgiveness plays a role in every human friendship, including friendships with the past. That forgiveness should characterize a student’s relationship with his teacher— whether his teacher is living or dead— is undeniable. We have much to learn from Milton and Luther, and we have something to forgive, as well.

5. Classical educators need to be especially zealous in leading clear, lucid discussions of racism because our culture is increasingly convinced that:

A) Race is the most important, significant moral question facing us today, and without a proper understanding of race, no man can be genuinely civilized, enlightened, or taken seriously. The history of mankind is, at its very core, little more than the long, slow, difficult trudge up the mountain of racial equality.

B) Prior to the Civil Rights movement, almost no one had a proper understanding of race.

These two premises, when combined, effectively nullify nearly every opinion of every man who lived prior to 1964.

However, a man can be immensely grateful for the dignity which the Civil Rights movement conferred on American society, and yet not need to throw history under the bus. Suppose the 22nd century comes to view relativism the same way the 21st century views racism… It would be unjust for future generations to summarily throw out the works of brilliant liberal thinkers and artists of our day.

6. Since 1964, Western man has not yet discovered a view of race which is particularly stable. I have sometimes said to my students, “Do you always cringe when your grandparents talk about race? Chances are probably good that your grandchildren will cringe when you talk about race.” We have yet to decide between colorblindness and celebrating diversity, which are mutually exclusive approaches to combatting racism. The latest stories from university campuses suggest the tide has turned against the same multiculturalism which was demanded of liberal institutions a decade ago. It is possible that most people of the past were racist, and that history will judge this generation as living in the same past we have condemned.

7. It is possible that, so far as race is concerned, mankind was blindly fumbling about for eight millennia and suddenly, in the midst of all the intellectual chaos of the 20th century (Pollock, Schoenberg, abortion, nuclear war, sexual revolution, television), the common man suddenly and dramatically took a very pronounced and sharp turn for the best. It is possible. I suppose Constantine also came out of nowhere. And the Sea Peoples came out of nowhere. But let us admit that if this is the case, it is a profound mystery and not a reasonable, logical account of the 20th century or the 2nd millennium AD, for that matter.