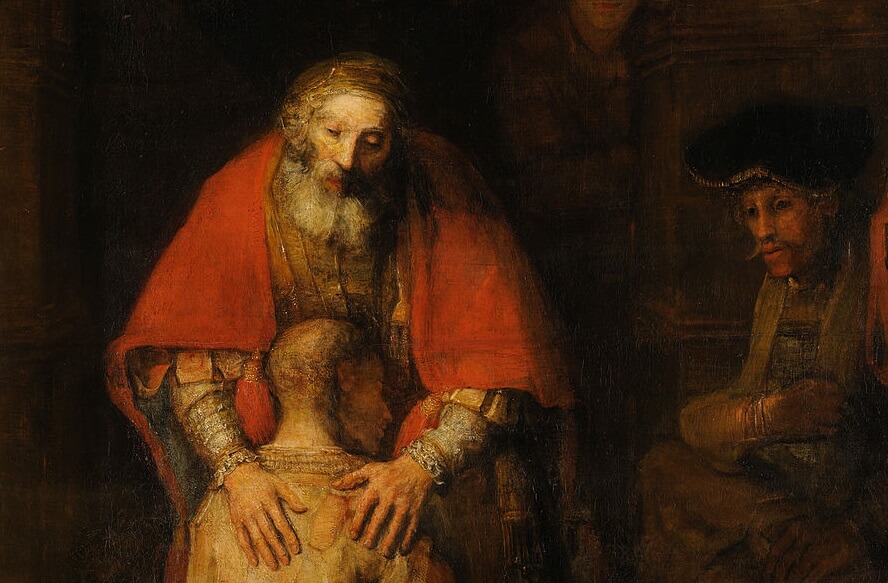 Any merit this article possesses is borrowed, as usual, from the singular genius of Remi Brague. Any faults are my own.

In truth, neither the classicist nor the conservative finds the placement of the promise particularly surprising.

I should add that the conservative does not truly believe the promise of longevity is exclusively attached to honoring father and mother. Rather, father and mother are simply the means by which the knowledge of obedience to the preceding commandments comes to us. We are not free to decide for ourselves what having no other gods means, nor on what occasions graven images are allowed, nor what constitutes proper use of the Lord’s name. Knowledge of obedience is mediated through father and mother. Apart from mother and father, all the commandments are lost.

The conservative interest in the past is inextricably tied to the conservative interest in longevity. Conservatives tend to be pessimists, to put little confidence in human goodness, and to soberly regard the swiftness with which Chronos obliterates every human enterprise. If anything man-made can resist the corruption of time, conservatives are singularly impressed and study the surviving artifact with great care. Only the gods are immortal, thus anything which survives the ravages of time has been touched by the divine. Of course, the only way of determining what has lasted is by examining the past; only the past can teach the present what has lasted. Progressives, on the other hand, are not so much interested in longevity as they are in perfection. The very presence of change in the world is sufficient proof that the perfect has not yet come, thus the progressive cannot find what he is looking for in the past. The optimism of the progressive owes to the fact that he does not look to the past, but the future, wherein no failures and no crimes have yet occurred. In the future, innovations, novelties, and improvements upon the present might finally usher in the sought-after perfection. Until then, the progressive regards the past as a junkyard wherein failures-of-perfection are stowed. Those who do not study the past are “doomed” to repeat it, or, rather, doomed to imperfection.

Given his interest in both the past and in longevity, the conservative is not surprised to find the veneration of ancestors married with “living long in the land.” Burke writes that, “A spirit of innovation is generally the result of a selfish temper, and confined views. People will not look forward to posterity, who never look backward to their ancestors.” The promise to “live long in the land” is not the promise of a long life, although Americans are apt to read it that way. Rather, the promise to “live long in the land” is a promise of power to withstand dispersion, slavery, and foreign invasion. Honoring your father and mother does not simply make an individual strong. It makes the whole nation strong.