Classical Educators Are the Artisanal Cheesemakers of the Education World

In which I briefly propose a new metaphor 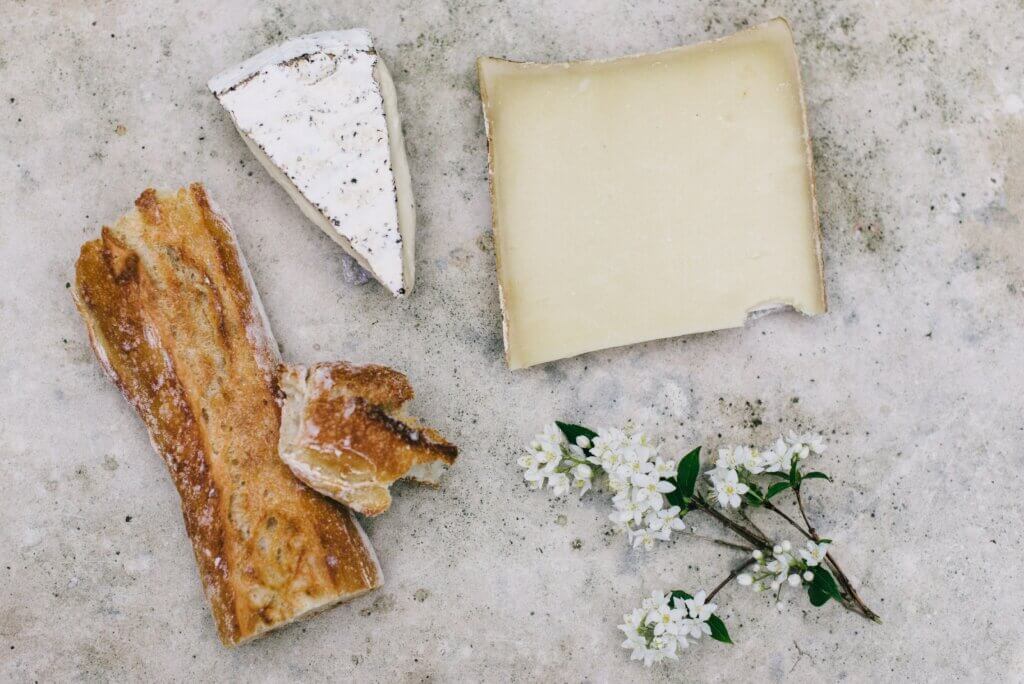 In an earlier season of life, colleagues who retired or cleaned their offices would frequently offload unwanted books to me. Thus I came to own The World of Cheese, a 1960 promotional publication from the J.L. Kraft Company. Who could resist a title like that? The short volume traces the general history of cheese and provides short descriptions of some of the most popular varieties. As it turns out, the history of cheese has a lot in common with the history of education from the ancients and medievals to public schooling and the modern classical education movement.

While various fermented dairy products were enjoyed by people around the world, the way that new varieties were introduced and enjoyed seems to have followed a path similar to that of Western Civilization. In both Greece and Rome, cheesemaking — originally from the Middle East — was refined and recipes for different types of cheese were written down. The ancients appear to be responsible for the first standardized production of cheese. It is thought that they may have been the inventors of cheesecake.

During the Middle Ages, “the art of cheesemaking was carried on under the protection of the church. Secret formulas for making certain rare cheese varieties were held as a part of the priceless total wealth of monasteries.” We have the monks to thank for Swiss, Roquefort, and many other old world cheeses, in addition to the literary classics!

Cheese was brought to North America on the Mayflower. As America expanded westward, cheese and cheesemaking did likewise and many new varieties were introduced while farms and dairy lands were settled throughout the Midwest. Demand increased and cheese-makers began to scale up production, seeking a way to produce a more consistent product with a longer shelf life. Enter J.L. Kraft. Having worked in a general store, he saw how much product was lost by customers’ quality assurance sampling or by spoilage.

In an effort to improve the “keeping quality” of cheese, Kraft invented a way to pasteurize and process cheese, packaging it in small tins. In 1917, it was a boon for the Armed Forces who distributed the tins widely during the First World War. From there, pasteurized, processed cheese became a staple in many households through much of the 20th century. Large scale production, consistent flavor, and long shelf life seemed to be desirable qualities.

There are several parallels between the history of cheese and the history of classical education, including their joint preservation through the Middle Ages. Like cheesemaking, education became industrialized, and children were separated into grade batches with dedicated facilities for each discipline all aimed at a standardized outcome. It is very predictable but not special or memorable. While processed cheeses met a need in American history, today there is a resurgence in artisan, small-batch cheesemaking that yields unique, nuanced, and deliciously palatable flavors. Here, too, is a parallel for the renewal of classical education.

Not very many people today savor the pasteurized, processed cheeses that are available on store shelves. People involved in the renewal of classical education realize this. The recognition of students as individuals with unique and interesting abilities adds to the flavor or aroma of the classroom. Divergent thinking and creativity are encouraged and not squelched through processing. In general, students learn to appreciate truth, goodness, and beauty, developing a lasting taste for finer things in life. We are the artisans of education today.