Classical Ed: What To Think or How To Think? 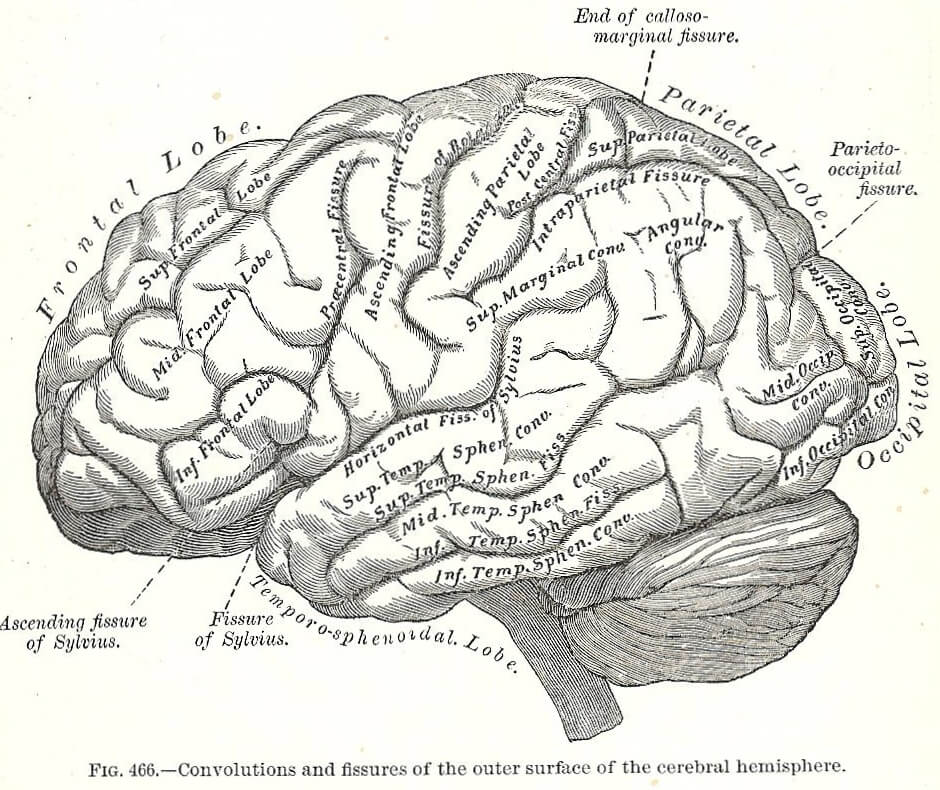 If we only teach men what to think, we will educate hedonists, materialists, and fascists. If we only teach men how to think, we will educate relativists, subjectivists, and gnostics. However, the mystery of the Incarnation breaks Christians of both kinds of delusions. Because Jesus Christ was both god and man, physical object and divine Logos, Christians must teach men what to think and how to think.

Over the last fifty years, American educators have wavered back and forth over the what to think/how to think dichotomy and I suspect they will continue to indecisively waver into the future. When secularists encounter words which are hard to define, they quickly despair of even trying. For this reason, concepts like “masculine” and “feminine” and “nature” have been all but abandoned by modern men. “Masculine” and “feminine” can only be defined according to general rules and principles, which means we speak of what men “tend to do” or what women “tend to do,” but this requires careful distinctions be made, and secularists prefer an easy, all-or-nothing approach to philosophy. Hence, the Christian is willing to accept that some issues require teachers show students how to think and other issues pertain to the what, but the secularist must have it one way or the other. This way, there will be no arguing, no disputing. Secularists like quick, easy, neat courses of action, and careful distinctions tend to produce debate, which just slows things down.

When the classical renewal began thirty years ago, secularists were far more interested in teaching students what to think than how, and an understandably reactionary spirit among Christians pushed hard in the other direction. However, the high priests of secularism have lately begun using TED pulpits to preach the benefits of teaching students how to think, which means that “how to think” is but a few years away from becoming nothing more than an advertising strategy and corporate cliché. Secularists will always shy away from simultaneously embracing the “how” and the “what” in the classroom, though, because doing so is inherently religious. At any rate, this is what Lewis argues consistently in The Abolition of Man.

The Abolition of Man is not so much about thought as feeling, though. Lewis is concerned that educators of the 1940s have become debunkers, naysayers, garden slayers, and disinfectors who teach students that feelings are entirely subjective. Arguing to the contrary, Lewis teaches there is both a right way and wrong way to feel about the world, and that the heart and mind must work in concert with one another in order for a man to be rightly postured toward reality. The heart inspires action, while the mind is— when isolated from the heart— content to let the stomach run roughshod over the soul. The drunkard knows that liquor is destroying his body, but he loves inebriation. The gambler knows he is spending himself into crippling debt, but he adores the thrill of blackjack. By itself, knowledge is not enough. A man must love and adore the right things.

Or imagine trying to teach students how to drive (gas on right, brakes on left) without also teaching them what to drive (cars and trucks). Would students subjected to such teaching not be surprised to learn that sofas and dinner tables did not have steering wheels? The what of driving is particular to the how, but this is true of all things, which is why knowing how to captain a ship does not entitle a man to also captain a airplane. Imagine teaching students to read without words or sing without music. More to Lewis’s point in The Abolition of Man, though, imagine the school which taught students how to love but not what to love. Of course, this is exactly the condition modern man has found himself in. “Love is love,” a favorite proverb of the contemporary zeitgeist, means that it does not matter what a fellow loves, just that he loves intensely and passionately.

However, Christian education demands that we teach students what to love and how to love, for love is simply the greatest kind of knowledge. A classical education aims to train the affections and show a man how to “rightly order his loves” (ordo amoris), though a man cannot order his loves until he knows what they are. Rightly ordering our loves demands both body and soul, substance and idea, what and how.

The idea that a good education involves teaching students how to think but not what to think, is, I wager, related to a common overreading of Dorothy Sayers’ claim that all school subjects are simply “grist for the mill” of the mind— a claim which some classical educators have taken in such a way which rules out not only catechesis but the rather basic classical prejudice in favor of tradition and old things. But teaching students both how and what to think means that schools take their leads from the Church, which also teaches men how and what to think. The what to think of Christianity is simply Church dogma, the Creeds, and the Scriptures. Within Christianity, some things are not up for debate, but this is a prerequisite for debate being possible at all. In the same way, conversation is only possible if the meaning of some words is not up for debate. The how to think of Christianity is the liturgical structure of worship, the Church calendar, the book of Nature, and all the countless artistic and scientific achievements of mankind— Christian or otherwise.

The union of what and how is nothing less than the union of body and soul, earth and heaven, man and God, natural and supernatural. If we’re educating human beings, we must do both.