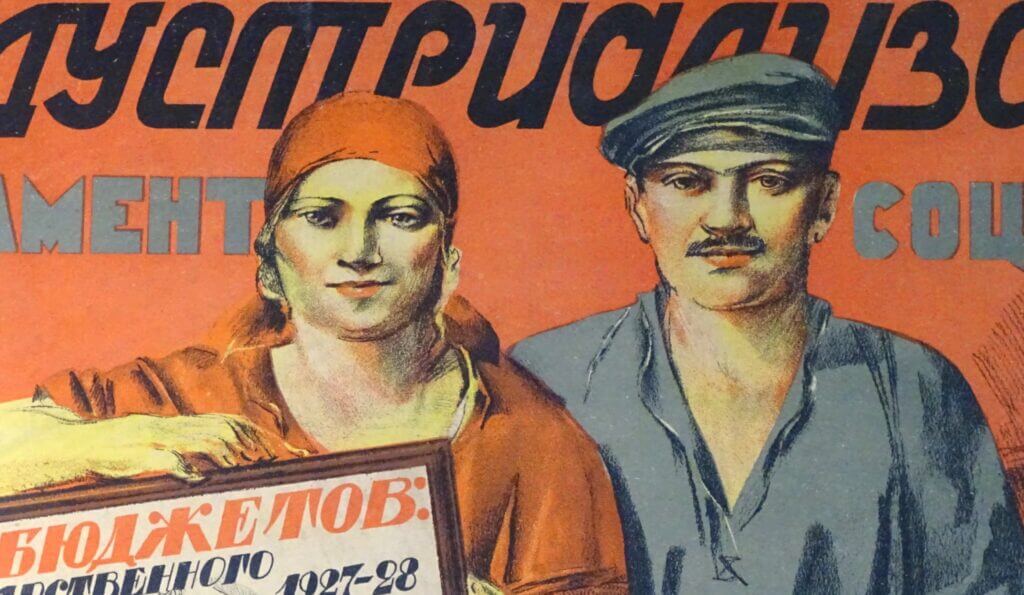 The first time a young teacher fields a complaint from an angry parent about their child’s grades is a formative experience. Actually, “formative” doesn’t begin to cover it. It is more like the moment Zeus had to choose between two different piles of meat— bones overlaid in fat, or choice cuts wrapped in offal— and the pile he chose became the divine portion forever, while the other pile became mankind’s eternal lot in the sacrificial system. Likewise, the way a twenty-three-year old teacher responds to that first angry phone call about a B- determines the teacher’s portion for years to come.

In my second year of teaching, I gave a class of sophomores a short fiction assignment. The first drafts were read, graded, and handed back with a list of revisions which needed to be made. The second drafts would receive a separate grade based on the revisions. A certain young woman received a B on the first draft, then submitted an identical second draft, so I gave her a zero on the second draft because she didn’t make any changes. Her father called, irate. He told me his daughter didn’t believe she needed to make any revisions. She thought her story was fine. Besides, her father told me he had read the story and “thought it was pretty good.”

As preposterous as his argument was, it was still better than most of the arguments I have received over the years about why I should raise a certain student’s grades. The man in question was not only protesting his daughter’s second draft grade, he believed the B she received on the first draft was too low because the story was “pretty good.” He believed, at very least, his daughter’s grade should be raised on account of the quality of her work.

This all happened fourteen years ago. Teachers don’t hear such claims anymore— not even teachers at classical Christian schools.

Instead, classical Christian teachers regularly field complaints from parents who want grades raised for any and every reason other than work quality. The three most common reasons parents ask for grades to be raised are:

My child is working very hard.

My child is discouraged by the low grades he has received.

I should repeat these demands for higher grades are not coming from distant relatives of the Kennedy family, but from people who I am fairly sure vote Republican and have predictable opinions about affirmative action and the welfare state. I do not often hear parents tell me their children have earned higher grades, that their work merits higher grades, or that I have incorrectly assessed the prowess, accomplishment, aptitude, competency, or skills of their children. What is more, I should note just how uncommon it is these days for students to talk with their teachers about grades. Instead, parents go behind the scenes to angle and politic for a few percentage points. I doubt their sons and daughters ever hear about it. As far as Johnny knows, a week before report card time his grade in English is a 77%. No further grades are entered, no further assessments are taken, and when the report card is printed, that 77% has magically become an 83%. Or an 85%. Or— who knows the way of an eagle in the sky, or the way of a snake on rock— maybe even a 98%.

While each of the aforementioned reasons for giving higher grades deserves individual attention, suffice to say here that, pained as we are to admit it, grades are nothing more than payment for intellectual labor. If we cannot admit this, grades quickly become post-modern power tokens that ought to be distributed equally to everyone so jealousy, envy, and grade-poverty can end, Utopia can come, and sin can become a thing of the past. Once we admit that grades are payment for intellectual labor, we can have an honest discussion about the difference between how grades work in a free market and how grades work in a 20th century Soviet society where everyone has the same and everyone is broke, except the people with good connections.

When parents have engaged me on the subject of raising grades in the past, I often ask them why their sons and daughters have not personally brought their concerns to me. The response is usually, “My son is intimidated by you,” or, “My son is not good with those kind of conversations.” Apparently, tough conversations need to be avoided or conducted by way of a priestly mediator (who is capable of transubstantiating mere B’s into divine A’s by way of a secret formula). Of course, most of the children whose grades are raised because of parental politicking are not students who are excited to come to class and sit in the front row. Rather, they are embarrassed to say, “I have never received a grade this low before,” because they know the teacher would respond, “Have you ever sat in the back and asked so few questions before?”

I don’t mean to suggest every student with grade-politicking parents is some kind of slacker. Sometimes the apple falls pretty far from the tree. I also don’t mean to suggest that grade-politicking is common. A class of fifteen students probably has one grade-politicking mother or father, maybe two. However, the teacher with four classes might have half-a-dozen parents who send an email every time their son or daughter receives anything less than an A. Over the course of a year, a teacher might send forty to fifty emails explaining and reexplaining his philosophy of grades, most of which are met with emotional appeals to the contrary.

Allow me to suggest that schools ought to have guidelines about how parents talk with teachers about grades. These guidelines ought to begin with the forthright, uncomfortable recognition that grades are financially valuable. From that point, it must be admitted that parents demanding higher grades from teachers is about as uncouth as teachers complaining to parents about their salaries, then presenting their open upturned palms for cash. I have had plenty of conversations with parents about grades wherein grades were an icon for comprehension and understanding, which is fine (but not best), and so it is not my intention to sneer at every conversation about grades I’ve ever had. However, I will echo the resounding chorus of voices presently remarking on how cell phones and social media are changing kids and add that social media is changing parents, too, and so I believe guidelines for talking about grades will help keep everyone honest.

The guidelines I propose are simple:

First, parents can’t talk with teachers about grades until their children have done so first. No more backroom e-mail deals to throw out quizzes, retake exams, reweight tests as quizzes, and so forth. No more B’s magically becoming A’s. Students need to advocate for themselves. Students need to learn to have uncomfortable conversations face-to-face.

Second, parents may not angle for higher grades based on hurt feelings or claims of hard work. Hard work is only valuable if it produces good fruit. As soon as hard work is rewarded for its own sake, students have no reason to do good work and every reason to look like they’re trying.

A good many young teachers are so overworked that they cave to demands for higher grades because they don’t have the time or the clout to argue. Young teachers might languish in such conditions for years, having made the Faustian bargain whereby high grades are thrown at contentious parents to keep them sedated. However, around a fellow’s seventh or eighth year as a teacher, he is ready to argue. He has a career in the works, pride in his career, and he is increasingly loath to hit a button and create trillions of dollars-worth of A’s where none really exist. Of course, by that time he has poised himself to hear the complaint, “I have never received grades this low before,” and he has no one to blame but himself.