Can We Make Classicism Into A Fan Club Instead Of A Movement? 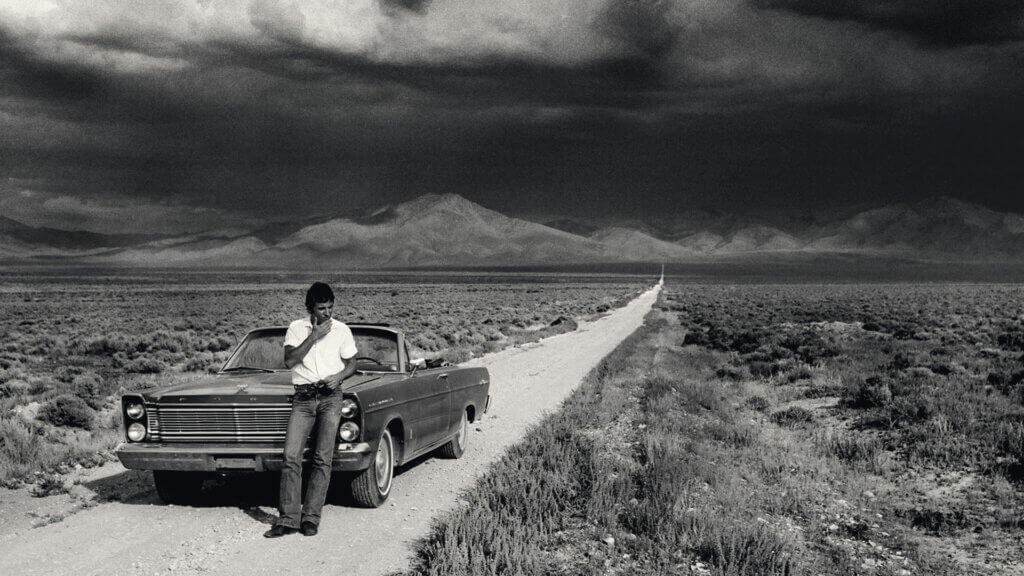 In “Meditation on the Third Commandment,” CS Lewis completely dismisses the idea of a Christian political party. The essay is pretty refreshing.

It’s tempting to end this essay with just those two sentences.

Before dismissing the usefulness of such a party, Lewis sketches out three approaches to politics which serve as stereotypes for the whole length and breadth of political philosophy. One of the approaches is embodied by a character Lewis calls Philarcus, a Constantinian who believes an aggressively Christian empire is the only security of liberty. Then there’s Stativus, a Christian, a republican and a Rousseau sympathizer who believes in the will of the people. Finally, there’s Spartacus, the Christan pacifist and communist who believes everyone after the apostles sold out Christ. Lewis imagines a massive number of all three kinds of Christians getting together with the purpose of putting forward a “Christian political party.” Ten minutes after their first session begins, a sharp disagreement on method arises, the largest group squeezes out the other two, but continues to call itself “the Christian political party.” In the end, even the largest group of Christians interested in politics is too small to make a dent in the national scene, so “the Christian political party” aligns itself with the secular group whose ideals and methods are closest to its own.

While I can readily identify myself among the three stereotypes Lewis presents, the essay is a pure delight because it exposes the extreme limitations of a movement, and I mean any movement.

Movements are necessary, I suppose. When I say movement, I mean a group of people who have an agenda they want to accomplish— changing the hearts and minds and pocketbooks and laws of society at large. A movement has a platform of broad goals tailored to appeal to as many people as possible while still remaining potent. A few planks will have to be sacrificed to get enough people on board. The more particular the platform, the fewer the followers. Dollars and cents. A movement also needs icons, by which I mean images (eagles or warriors, probably) which the leaders of the movement have chosen to represent the movement to itself. A movement needs literature, a central work of written philosophy comprehensible to many, and a list of approved books. A movement responds to enemies, bad guys, ideological opponents, other movements with contrary iconography. The ball and the cross. The broad versus the straight and narrow. A movement needs a narrative to resume, a fallen flag to raise up again. Some ancient battle of good and evil which has been momentarily lost (and so evil has gained the upper hand), but the movement will return society to the good. I’m actually stealing a lot of this from Umberto Eco’s “Ur-Fascism: 14 Ways of Looking at a Blackshirt” essay and just replacing “fascist governments” with “movements.” But movements are necessary, I suppose.

Is starting a movement the only way to change society? If your goal is changing society, then sure, although I’m skeptical that changing society is even possible. The concept of “changing society” doesn’t seem to be much older than the Enlightened economists who tanked late eighteenth century France after “changing society” again and again and again until the wheels fell off. Was Constantine trying to change society? What about Leo III and Charlemagne? In his essay on early Medieval Europe for The Oxford History of Christianity, Henry Mayr-Harting suggests that Charles was simply convinced that an impiously governed empire would, as the Old Testament repeatedly confirms, invite God’s anger. When the Jews lost in battle, exactly no one said, “Well, that’s how it goes sometimes.” Rather, everyone went back to camp and the trial began; when the discreet thief in their midst had been outed, they put him to death and returned to making war, now successfully. So, too, Christian rulers who “changed society” had no intent of “changing society” in the sense that most modern Christians use the expression; Theodosius and Charles were being practical, trying to please God so their empires would be safe. When the Israelites lost in battle, none of them returned to camp with the intent to “change society.” They just had to find the fly in their ointment.

I would like to suggest the fan club as an alternative to the movement.

Between the movement and the fan club, I far prefer to think of classical education as a fan club. As soon as schools and teachers and students start worrying about “changing society,” a senselessly complex moral mathematics often enters the equation and everyone must decide how Christian their Christian school can be and still keep the bills paid. Or how classical it can be. Are we allowed to dial down the Christian element of what we’re doing to get a few families in which are marginal? If we allow students to opt out of reading Aquinas or Calvin, can we squeeze a few more into enrollment? Will increasing our sports program get more families reading old books? Is it worth it? Parties interested in “changing society” are far more apt to measure their success by numbers. Crime is down. Divorce is down. Teen pregnancies are down. So on and so forth. Inasmuch as classical education is a movement, it becomes susceptible to the kind of crass opportunism Lewis pins to a Christian political party. Battles to set agendas, splinter groups, etc. You know it’s a movement if there’s a lot of back-patting whenever you get together. What we’re doing is so important. What we’re doing is going to save the West. Movements tend to speak authoritatively about the future, which is probably why God makes Titanics out of most of them.