The Brandenburg Concertos present a lovely combination of variety and unity - and this is what makes them so meaningful. 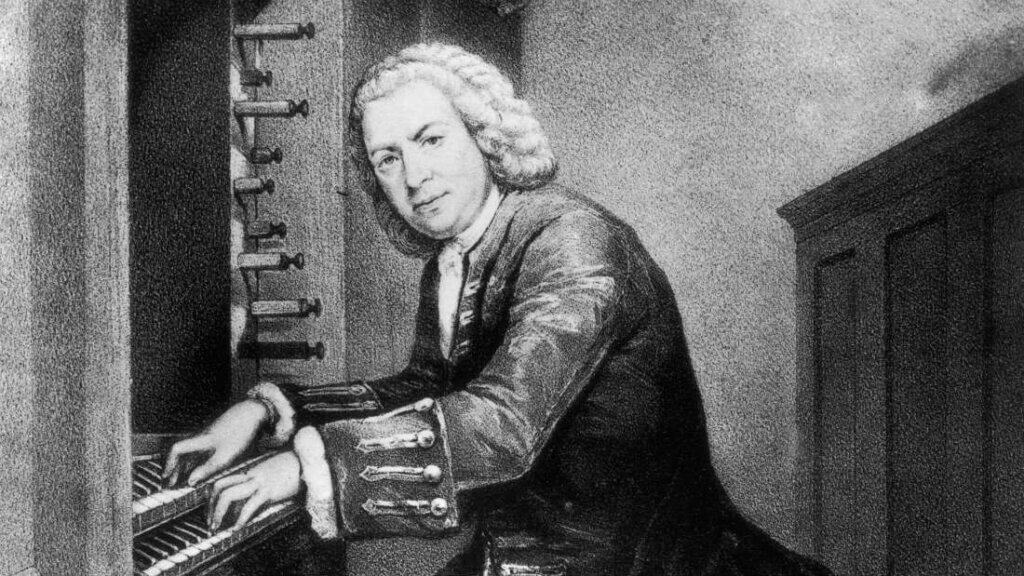 When I get to the end of one of J.S. Bach’s Brandenburg Concertos, I want to jump out of my chair and cheer like I would for a Seattle Seahawks touchdown. I don’t usually do it, but the impulse is the same–the resolution at the end of these pieces is something like victory.

If you enjoy classical music, you probably already know what I am talking about. If you are not a fan of the genre, I will bet these masterpieces can make you cheer anyway.

There are six Concertos, each containing two to four movements, or musical developments of a separate theme. That is a total of nineteen individual tunes, as distinct from one another as they can be, and each one a musical miracle. You have no doubt heard some of the tunes many times without knowing it in movie scores, theatres, shopping malls, restaurants, and hotels. Once you realize what you are listening to, you will begin notice the similarities between them; for they bear the marks of the same genius. J.S. Bach had a signature style, and all his works display his unique gift for melodic, harmonic, and rhythmic invention. Although they are six separate pieces, they certainly belong in a set together.

I have begun to wonder if this is what makes the Brandenburg Concertos so pleasing: the combination of variety and unity that they present, as distinct works by the same composer, unique examples of a single intelligence and purpose. Individuality and unity find equal expression here, and my heart rejoices to hear it.

Because of His overriding Providence, resolution and rest can be found in tension and complexity, and even emerge from it as the end follows the beginning.

It is not just among the concertos that I find this combination of individuality and unity; it is within them as well. Baroque counterpoint–the dazzling arrangement whereby a pair of instruments plays different variations of a tune at the same time, repeating and responding to each other in an intricate conversation–is one of music’s finest pleasures, and Bach was its greatest master. The concertos push the boundaries of counterpoint until the conversation becomes almost confusing, cacophonous or dissonant, before rushing to resolve this tension in the most glorious harmony imaginable. The choruses that end each piece are triumphs of unity, not in spite of complexity but because of it, as if the dissonance itself were necessary for the resolution, and the glory of the one increased with the difficulty of the other.

If creation is a story written by the hand of God, I think the Brandenburg Concertos are a literary symbol, a physical object pointing to one of His most universal themes: that unity of purpose and meaning comes through the diverse particulars of existence, and that the constant personality of the Designer works in complexity and dissonance, not to overcome them but to establish them as His very tools. As they become fully distinct, they simultaneously disappear into something larger, in which they all consist. Their individuality expresses a larger unity.

A more universal theme could hardly be imagined. The problem of “the one and the many” has dominated Western philosophy since ancient times, and remains central to modern theology, political theory, economics, literature, history, and just about every other intellectual discipline on the planet. The problem boils down to a choice between two ways of understanding the universe: as a collection of discrete phenomena or as manifestations of a single reality.

The “One and Many” problem appears most powerfully when we think about our own human natures. Who am I, really? Am I alone in the universe or part of something beyond myself called humanity? If the latter, do I retain a unique personality? What connection is there between me and other people? Between me and God? What is the basis of my identity?

One of the reasons we rejoice to hear the Brandenburg Concertos, I think, is that our souls are troubled by this philosophical question whether we realize it or not, and the music provides a salve. Without answering us directly, it acknowledges our difficulty and reminds us that there are no contradictions in God. He is Three in One, unity amidst diversity. He answers the “One and Many” problem with a universal “yes.” Because of His overriding Providence, resolution and rest can be found in tension and complexity, and even emerge from it as the end follows the beginning.

Art may say this better than philosophy or theology. When I listen to Bach, I certainly think so. In the One toward which the Brandenburg Concertos point, the Many find their true identities. Who wouldn’t jump for joy?