The Bigness of Tiny Poems 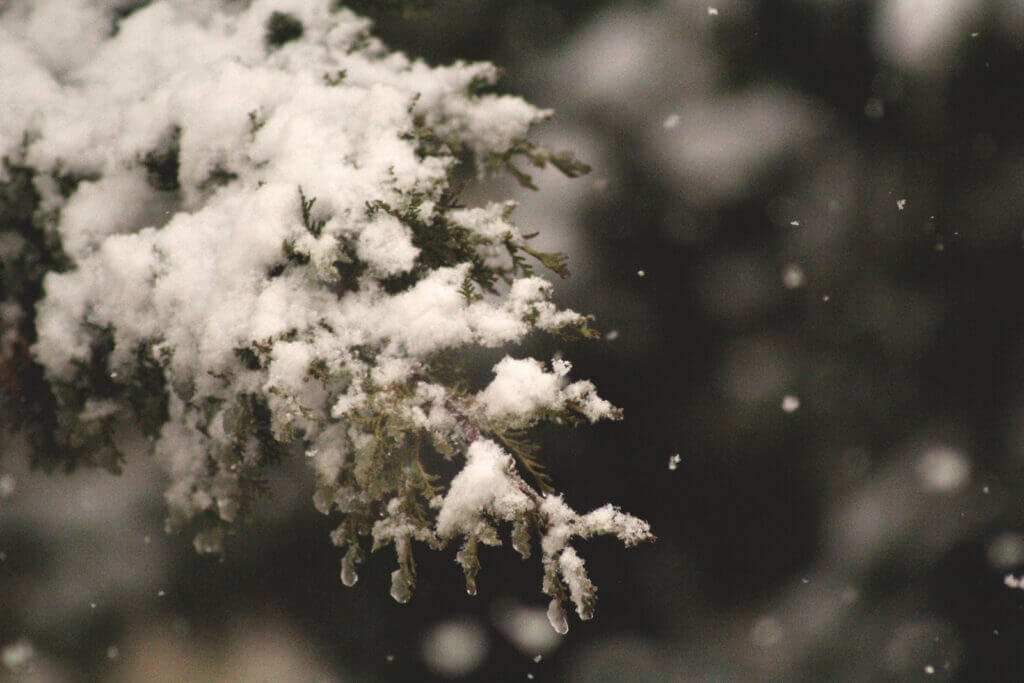 The size of a poem is not something that can be measured by line number. Some long poems are “big” in their moral vision—like the heroic code of the Iliad, the transcendent grandeur of the Divine Comedy. But other long poems are philosophically cramped—like Whitman’s Leaves of Grass. Say whatever you want about the speaker of this poem (yes, the poet is large; yes, he contains multitudes), but by the end of all that soul-expansion, all that spiritual osmosis, all that singing of oneself, we are still only left with some guy from West Hills, NY. How claustrophobic can you get?

If a long poem can be “small” or “big,” the same proves true of a short poem. Some Shakespearean sonnets are like little cities—buzzing, busy economies of compacted speech. Some songs by Robert Burns contain vast highlands, fleeced by the mists of Romance. In short, the length of a poem is not necessarily proportional to its metaphysical significance. Sometimes we can say of a poem what Lord Digory said of Aslan’s stable: “Its inside is bigger than its outside.”

Has given my heart
A change of mood
And saved some part
Of a day I had rued.

This is a tiny poem, for sure. But it contains a lot more than first meets the eye. The reader may quickly notice that the entire poem is just one sentence, the first quatrain forming the grammatical subject and the second quatrain presenting a compound predicate. These stanzas together make a sweet and symmetrical divide—like a crisp, halved apple. We observe that the simple subject of this sentence is neither the “crow” nor the “snow” but the “way” that this wily bird disturbs the snow-laden branch. “What way?” we ask. But Frost doesn’t say. Strangely enough, the grammatical heart of this sentence, the very thing that the sentence is about, is not a character or an action or an event but a manner or mode of experience—something that proves quite ineffable to the speaker.

The mystery goes deeper still in the following four lines. Though the two main verbs in quatrain two (“given” and “saved”) indicate some moment of grace offered to the speaker, the reader doesn’t discover the content of that moment. We find that the speaker experiences “a change of mood,” yet the kind of change is left unstated. We learn that “the dust of snow” has “saved some part / Of a day,” but we don’t know what part or why the day is “rued.” In other words, everything about the grammar of this sentence drives us away from the substance of this random, transitory mysticism and toward the mere fact of it. This world is the kind of place where we discover (to borrow another line from Frost) “momentary stay[s] against confusion.”

To put it simply, this tiny poem contains a big mystery—something quietly gigantic, enormous yet secret—and the whole form of the lyric is meant to communicate its sudden, gentle shock. Even the meager meter of the poem is used to maximize surprise. At first, the rhythm seems tightly controlled, but Frost’s shaken branch jostles the line out of its fixed iambic form. The first stanza is mostly regular plodding (da-dum da-dum, da-dum da-dum), but then in the fourth line we get a surprise with the first three-syllable foot (“From a hemlock tree”). More anapests appear in the second quatrain, and the final line is full gallop (“Of a day I had rued”). The result is that the reader feels a new levity surge through the verse. The form forces us into the sense of something we cannot say.

Has given my heart
A change of mood
And saved some part
Of a day I had rued.

When we come to a lyric poem, we have to look hard and long, adjusting our eyes to the manifold grace of smallness. When we do, we learn, in William Blake’s words,