Neither Beowulf nor Hrothgar is the correct exemplar in Beowulf, for the poem offers no exemplar. Instead, it offers a chance for readers to identify with the plight of all mankind. 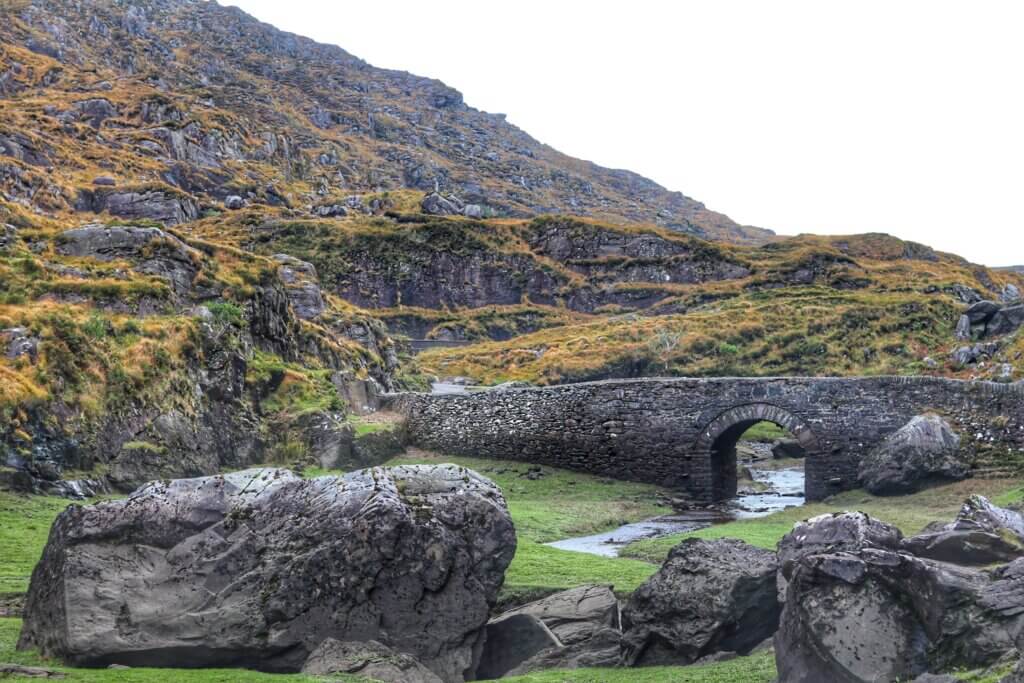 My high school students cannot tolerate ambiguity. This is why they have a hard time with the Anglo-Saxon epic Beowulf.

Listen to this famous pronouncement from the poems eponymous hero:

Beowulf’s noble lust for fame and reputation in the face of inevitable death could be the pronouncement of any ancient hero, from Achilles to Aeneas. Beowulf plays this part to the hilt; tearing the arm off the monster Grendel barehanded, killing its mother with a magic sword at the bottom of a lake of blood, and generally making a case for himself as one of the great glory seekers of all western literature. He even faces the great dragon all alone at the end of his life, despite the availability of seasoned military assistance, because he wants the glory all for himself. If you want the pagan warrior ethos, you don’t have to go all the way back to the ancient Greece; eighth century England will do just fine.

But this is where the ambiguity comes in. The poem’s other outsized personality, king Hrothgar of Heorot, makes a few heroic pronouncements of his own, and he sounds more like a Sunday school teacher than an Anglo-Saxon warrior when he does it. With overtones of Christian humility, Hrothgar advises Beowulf to forsake the glories of this life for hope in the next:

“Oh flower of warriors, beware of that trap.
Choose, dear Beowulf, the better part,
Eternal rewards. Do not give way to pride. (1758-68)

Such contrasting attitudes toward death, hope, and uncertainty struggle for supremacy throughout the poem. Beowulf’s strength and vigor appear for a while to be just the ticket, despite Hrothgar’s warnings. In the end, however, these very virtues get Beowulf in hot water and even hasten his demise, leaving his people mournfully to predict disaster and deprivation now that their king is gone. Though the pagan hero has been their bulwark heretofore, the Lord Almighty will henceforth have to take his place.

literature isn’t at its best when telling us who to become; it works better at showing us who we already are

Historians, for whom Beowulf is a key window into Anglo-Saxon England, point to the juxtaposition of these two ideas as evidence of the as-yet incomplete conversion of that pagan culture to Christianity (a process that began in the 6th century with the mission of St. Augustine of Canterbury). Beowulf represents the older Germanic warrior ethos, while Hrothgar represents the Christianity of the missionaries. Since the culture itself was a mixture of traditions, they tell us, it is understandable that the poem would reflect a similar combination.

However, no amount of context appeases my students once they sense the incompatibility of these two worldviews. They invariably ask, “Which is it? Are we supposed to yearn for glory in this life as a protection against oblivion, or to be humbled by our mortality and put our hope in the afterlife?”

We ourselves teach them to ask such questions, because we want them to engage with the author, to wrestle with him over the eternal questions. Dutifully following our instructions, they ask, “Is this author telling us to imitate Beowulf or to imitate Hrothgar?”

In thus betraying themselves, our students betray their teachers, for we have given them the unspoken assumption behind this question: The author is telling us to act a certain way. Literature is moral education. The point of reading is to receive instruction in virtue. The value of a book is what it can teach us about how to behave.

But literature isn’t at its best when telling us who to become; it works better at showing us who we already are. Neither Beowulf nor Hrothgar is the correct exemplar in Beowulf, for the poem offers no exemplar. Instead, it offers a chance for readers to identify with the plight of all mankind. In Beowulf, the people worry that neither pagan warriors nor Christian kings can finally succeed in preserving their civilization. Even while they look to heroes like Beowulf as the best hope for survival, they know deep down that such heroes are insufficient to get the job done; rulers and subjects alike are overwhelmed by their fragility in the face of death. This sadness at the futility of the human condition is the real point of the poem, and we experience it in the very conflict of worldviews that troubles my students so much. Beowulf embodies the elegiac lament of all men who see their plight clearly, stuck between earth and heaven and destined to pass away. As J.R.R. Tolkien said in his landmark interpretation of Beowulf, “The poet looks back into the past, surveying the history of kings and warriors in the old traditions, and sees that all glory (or we might say ‘culture’ or ‘civilization’) ends in night.”

It’s not that the poem offers no ethical solutions; in fact, Tolkien identified one that is shared by Beowulf and Hrothgar alike. He called it Northern Courage, in honor of the Norse myths of which Beowulf is itself an echo. It is an unyielding will to resist evil despite its certain victory; a kind of heroism that comes from doomed resistance. In Norse mythology, the gods fought a losing battle against chaos and unreason, and chose as their allies men who were “able when heroic to share in this absolute resistance, perfect because without hope.” In Beowulf, readers find a hero of Northern Courage, who goes willingly to death for the sake of his people, and “thinks that defeat no refutation” of the rightness of his cause. In Northern Courage, the mixture of pagan virtue and Christian self-sacrifice combine to suggest a solution to the problem of the world. In the final analysis, though, this solution partakes as much of defeat as victory, for as Beowulf says, “living in this world means waiting for our end.”

As they gain experience, my students will identify more and more with Beowulf’s plight. As Tolkien puts it, “The Christian was and is still, like his forefathers, hemmed in a hostile world.” Hopefully, this realization will suggest an explanation of Beowulf’s ambiguity that helps them face the world with something like Northern Courage. For the Beowulf poet does not urge them to imitate his heroes; instead, he reminds them of what they have in common already. You are stuck, he says, just like Beowulf and Hrothgar, in a web of time and uncertainty. This combination of contrasts, this mixing of tragedy and hope, this alternation of fear and faith, confronts us all the same. Who you want to become isn’t nearly as important as who you are. You are a hero, because you are a man.

Bring on the monsters, then!

All quotes in this article are taken from J.R.R. Tolkien, “The Monsters and the Critics” (1936), in which he quotes extensively from W. P. Ker, The Dark Ages (1904). For Tolkien buffs, lit nerds, and anyone interested in the Middle Ages, this is great stuff. Highly recommended!