Are All Opinions Equally Valuable? 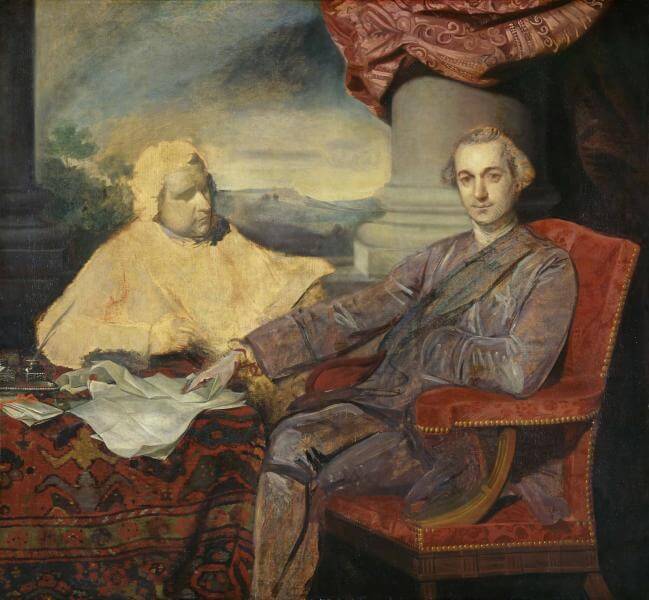 A fool uttereth all his mind: but a wise man keepeth it in till afterwards.

An intellectual is simply someone who does not say the first thing which comes to mind. Neither does he say the second, third, fourth, fifth, sixth, seventh, eighth or ninth thing which comes to mind. Having arrived at the ninth thing, he measures his thoughts again and goes back to the eighth thing, then the seventh thing. He refines the seventh thing by tempering it with the second thing, and he uses the third thing as leaven. Then the intellectual speaks what is in his mind.

The intellectual believes that the first thing which comes to mind is rarely wrong, but neither is it best. If the first thing which came to mind was best, all men would be rich and fat and happy. However, there is a great disparity in the happiness of men, and the wise man has seen that fools usually act according to their first impressions, obey impulses, think little of consequences, and trust all appearances. The intellectual does not distrust first impressions or appearances, but neither does he act on first impressions when there is a lot on the line.

The fool responds to the wise man by saying the first thing which comes to mind. The fool is content that the wise man has never thought of this before, given that he has not said it. The fool despises the wise man for thinking too much, acting too little. The fool trusts appearances, believes the first thing he hears, and values his own opinion so highly that he never calls it into question. The fool believes that a man necessarily says everything he thinks (for the fool says everything he thinks), therefore, if a man believes something which is contrary to first impressions, he is simply too stupid to see the world for what it is. The fool believes that if a man has not said a thing, he does not know it or has not considered it, for there is little which the fool thinks that he does not believe.