The Angels Have Conspired In Our Favor 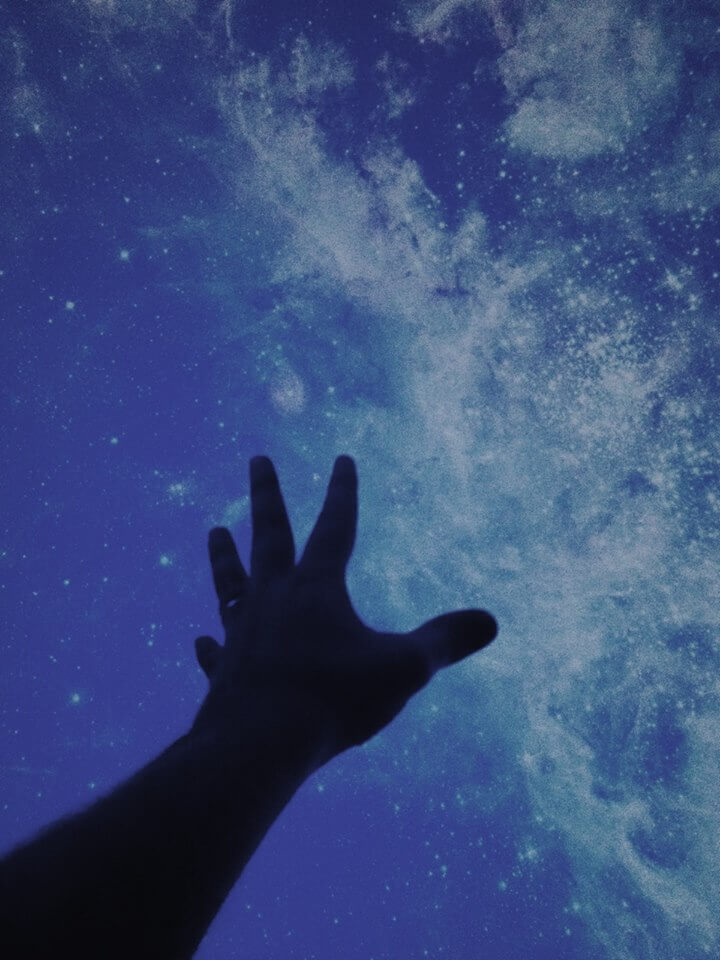 Is anything truly secular? Dante’s Beatrice thinks not.

And by wild ways he wandered, seeking for

False phantoms of the good, which promise make

Of joy, but never fully pay the score.

With inspirations, prayer-wrung for his sake,

vainly in dreams and other ways as well

I called him home; so little did he [reckon].

When Dante finally meets Beatrice in Paradise, she immediately scolds him for the vicious life he took up after her death. In the midst of his vice, sin, and sloth, she sent him visions of the good life which he constantly disregarded. Beatrice turned angels in his service, imbued his sleep with visions and enigmas of righteous. As he gave into lust, an angel prompted a sleeping child to cry out in the next room, reminding him of innocence. The saints prompted the song of birds in a tree he passed while stewing in anger, thus calling him to remember gentleness, humility. A thousand inconveniences attended his pursuit of some drug, some lurid story. Do cherubs not smudge the mirrors of those who gaze at themselves to remind them all will die? That all is a gift from God?

Despite the hierarchical organization of Dante’s cosmos, the universe is truly a one-story house, as Stephen Freeman puts it. Heaven and Earth are mutually involved, and the angels are working in man’s favor, reminding him to be good, helping him be good. The angels pity man, who must cultivate virtue in the unideal circumstance of the polis, and not the God-intended tranquility and leisure of Paradise. And yet, Beatrice suggests, Dante has made himself deaf to the angels and the saints. Heaven has called out to Dante in the cry of a child, the song of a bird, but Dante has ignored the still small voice of God.

What becomes of the man who will not heed Heaven’s hints? The man who refuses a mystical and moral interpretation of the speechless secular accidents of life?

…in the end, o such a depth he fell

That every means to save his soul came short

Except to let him see the lost in hell.