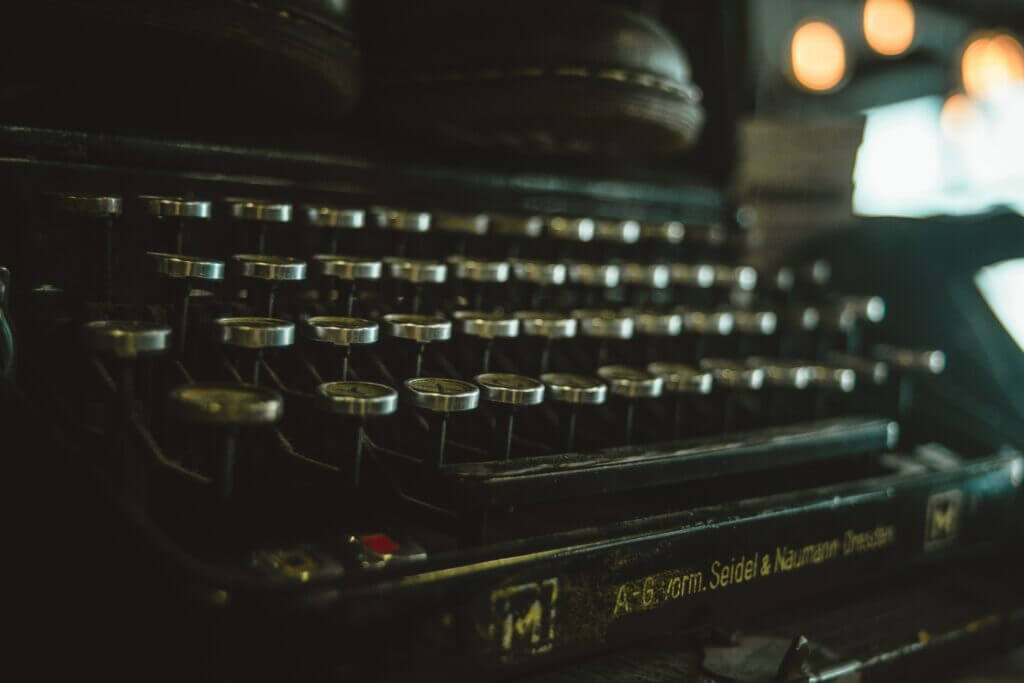 This is the opening of Seneca’s second letter to Lucilius, and it moves quickly to an argument for the selective reading of a few books over a less attentive gloss of several authors.

At first, Seneca praises Lucilius for remaining content to live in one place—non discurris nec locorum mutationibus inquietaris. The two verbs are discurris and inquietaris. The first, discurrere, comes from dis and currere. Dis implies separation or division into two. Currere means to run, and we have such words as current in English to indicate the running of water or electricity.

So discurrere means huc et illuc currere or in diversas partes currere—to run back and forth or to run in various directions. Lucilius non discurrit, he does not run about discontent with his location. He is stable, settled, living at ease.

The verb, inquietare, is interesting because it is not a verb frequently used in English. We could say disquiet or disturb, recognizing once again the dis, but while disturb, a much more common English word, gets at the meaning, disquiet gets to both the form and the meaning. In addition to being in the passive voice, inquietare indicates a condition less physical and more descriptive of the mind or spirit. Lucilius does not have a restless mind or spirit throwing himself about by changing his place of residence. He is internally at rest, witnessed by his tranquil life.

This short phrase sets up the remainder of Seneca’s argument, which moves to the discussion of books. But before it does, Seneca adds,

“I consider the first proof of an ordered mind to be one’s ability to abide and linger with one’s self.”

If the sign or evidence of a sick (aeger) soul is instability, a healthy soul is one capable of abiding. Reslessness, boredom, running about, a divided mind and attention are all signs of a soul (animus) not at ease, but dis-eased. However, a soul capable of sitting at rest, attending to one thing, free from any desire to skip about indicates the stability and health of that soul.

To be everywhere, is to be nowhere—nusquam est qui ubique est. And so the person who moves from book to book, author to author, moves so quickly and frequently that he fails to remain in any one place long enough to be suitably impressed.

Seneca advises that one must linger and feed off of a certain set of quality authors if one wants to discover something of value which can then be firmly seated in one’s soul. This cannot come from the kind of discursive reading many too frequently practice. But note, Seneca is not just suggesting careful and slow reading, he is arguing for the selective reading of a few worthy authors, for this kind of reading nourishes and cultivates a healthy soul.

Buck Holler is a former horse trainer and rodeo cowboy from Red Bluff, CA. After receiving more injuries than winnings he retired from the rodeo circuit to study theology and languages at Gordon-Conwell Theological Seminary. Leaving the beautiful New England campus he jumped back into the arena of secondary education as a teacher. Buck first joined The CiRCE Institute as an apprentice in 2007. In 2009, he moved to NC with his wife and three daughters, teaching, farming, and raising animals. He leads an East Coast Apprenticeship with The CiRCE Institute as a head mentor, and, mirabile dictu, leads CiRCE's first Latin Apprenticeship aimed to promote and support the study of Latin in Latin.