Are You A Good Ambassador For Classical Education? 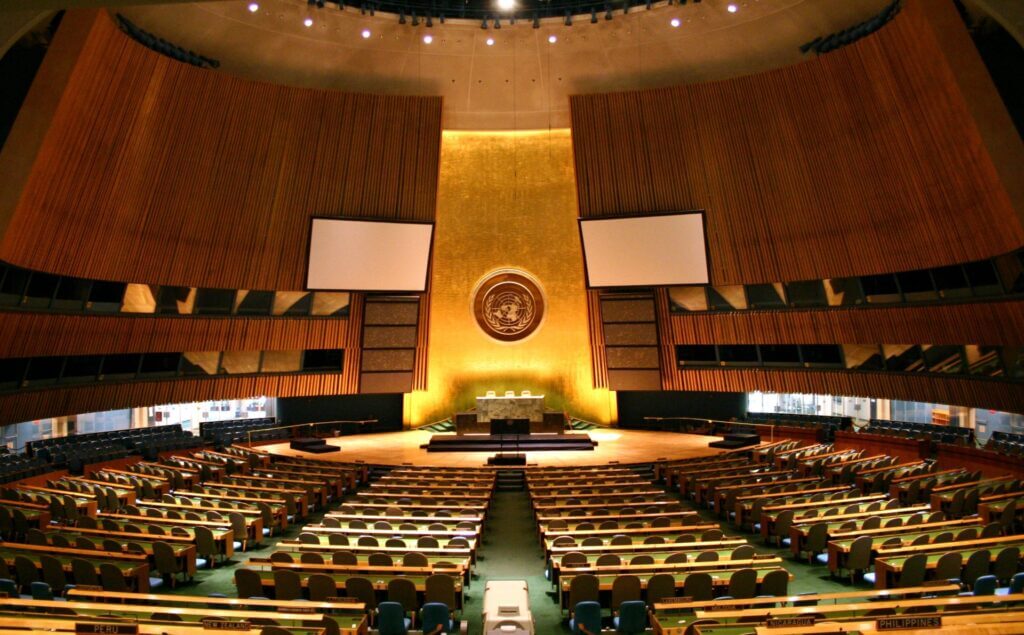 In a Target parking lot…

Gibbs: Excuse me, sir. I know you have shopping to do, but I was wondering if we could speak for a moment.

Gibbs: About your bumper sticker.

Gibbs: The one that says in very large letters, “My children receive a classical Christian education.”

Driver: What about it?

Gibbs: I should tell you now that I followed you a little ways because I wanted to ask you about it.

Gibbs: Well, why are you sending your child to a classical Christian school?

Driver: Because a classical Christian education is concerned with reality. Public schools revolve around feelings and fantasy.

Gibbs: “Feelings and fantasy.” Yes, what do you mean?

Driver: A classical Christian education aims to align the student’s feelings with reality. Public schools teach students that reality should align with our feelings. It’s delusional.

Gibbs: Couldn’t agree more. A classical Christian education is interested in the truth, regardless of how we feel about it.

Driver: I see you know something about classical Christian education.

Gibbs: I do, and I’m afraid I have some bad news for you.

Driver: We don’t even know one another.

Gibbs: Sir, you either need to learn to drive like a reasonable adult or you need to remove that bumper sticker from your car.

Driver: What are you talking about?

Gibbs: Back on the interstate, you were driving ten miles an hour under the speed limit in the fast lane. You kept up that pace for over three miles. Nearly fifty cars passed you in the right lane. And then you suddenly crossed three lanes of traffic without signaling to make your exit, then failed to pay attention at two consecutive stoplights, such that I had to honk at you to get you to notice the light had turned green.

Driver: That was you? Well, I didn’t know that classical Christian schools were employing driving czars to go around and chide perfect strangers on their preferred driving style.

Gibbs: Every person that passed you in the right lane just now came away thinking, “People that send their kids to classical Christian schools must be morons.”

Driver: Are you calling me a moron?

Gibbs: Why did you put that bumper sticker on your car?

Driver: No, I’m simply making classical Christian education more visible. I’m not claiming to be some sort of perfect person.

Gibbs: Of course, you’re not. But no reasonable human being claims to be perfect, so “I’m not perfect” is a passive-aggressive, self-serving line of defense. No one is asking you to be perfect. I’m asking you to be a more conscientious driver—if you’re going to keep that bumper sticker on your car. You’re making classical Christian education more visible, but you’re making it visible as a thing which incompetent, dangerous drivers are interested in. Our movement doesn’t need or want that sort of visibility.

Gibbs: Well, I figured you were someone interested in the truth, regardless of how it made you feel. Honestly, your friends aren’t going to tell you that you’re a terrible driver. It needed to come from a stranger. Think about it.

Driver: Don’t you think you’re overreacting? It’s not like classical schools across the country are going to start closing down because some guy on the east coast failed to signal a lane change one time. Geez, take a logic class, pal.

Gibbs: I didn’t say they were.

Driver: Look, maybe you need to take a look in the mirror. Does the classical Christian movement need self-righteous prigs who go around criticizing perfect strangers? Maybe the movement needs grace more than anything else.

Gibbs: Is that what grace is? I guess they don’t teach Flannery O’Connor at your school.