On Pancakes, Plato, and Truth 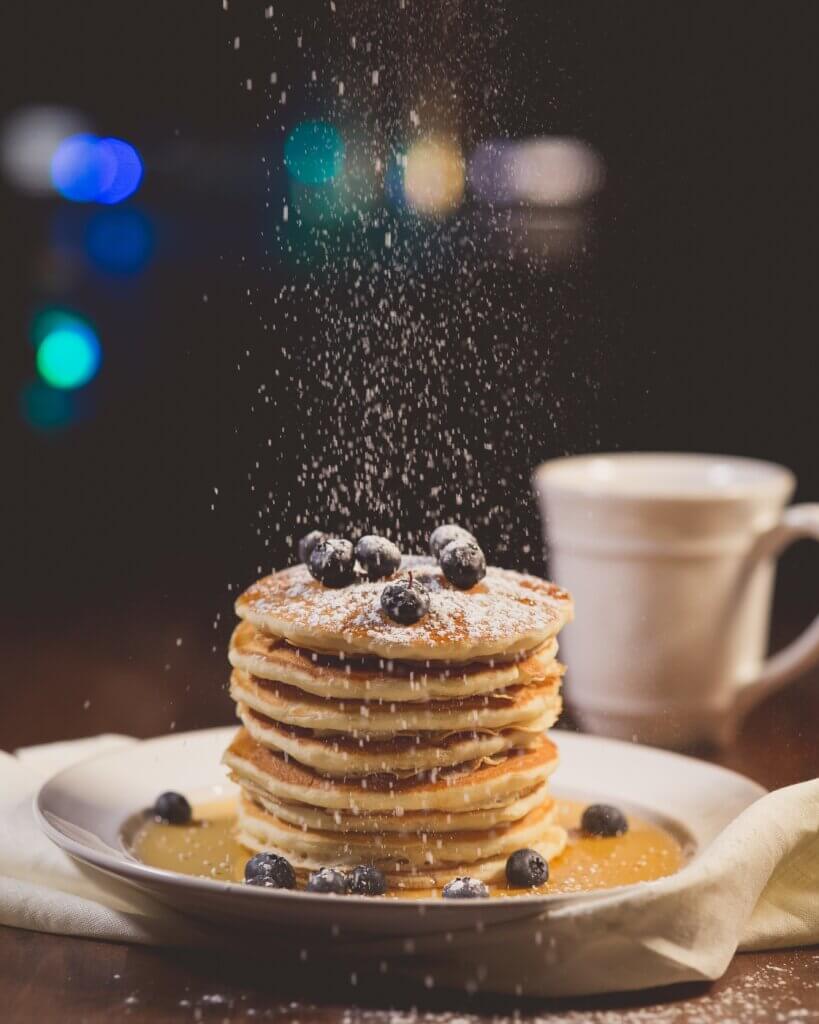 Recently my 9-year-old son asked to help make pancakes. I took a moment to weigh the benefits of making breakfast a joint project against my usual goal of getting in and out of the kitchen onSaturday morning with minimal time and mess. I needed to calculate proportions to increase the recipe by 50% in order to accommodate the kids’growing appetites. That, of course, would be “educational” but would require me to be more involved in the process as well as the clean up. I paused to think about the proportional increases needed for the recipe. It would be a problem akin to the square in The Meno.

I looked into his eyes imagining him as the Slave Boy and myself as Socrates. I decided I was unwilling to pass up the opportunity to attempt to enlarge his intellect by imitating the most idealized of classical teachers.

Like the Slave Boy he offered his first hypothesis. “Four,” he replied hastily, delighted that he wasn’t being whisked out of the kitchen.

“Lets think about that a minute,” I answered, as I tried to recall Socrates response to the boy’s first errant proposition that doubling a side of the square would double its area. “Remember I used three cups of milk instead of two. What did I add to two to get three?”

“And what part of two is one?”

“So I added half of two back to two to get three?”

“If we need to increase the eggs in the same way, how many eggs do we need?”

I did my best to walk him through the increases for the rest of the ingredients, referring each time back to the previous ingredients as “types” of the idea. At one point he added his own type, running to get a dollar and a quarter to compare to half and quarter cup measures. Despite the increased prep time, making breakfast was a joy, for him and for me! I thought of Socrates’ explanation that the reason the slave boy learned was that he was recollecting forgotten knowledge. But my joy as a teacher and a mom was multiplied by the thought that he wasn’t just “recollecting”; he was drawing from the truth written on his heart by his Creator and displaying the Divine Image.

That knowledge is even more satisfying than the pancakes that finally made it to our table.